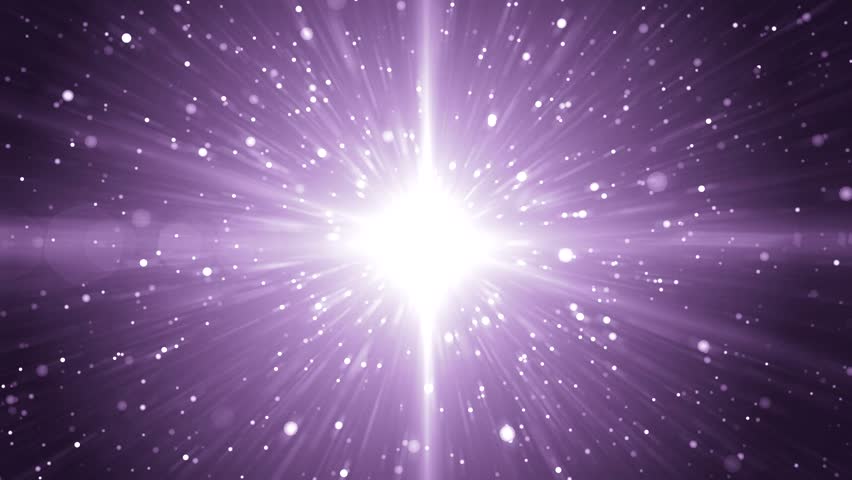 For it is a property of the Good that it becomes known to him who is able to see it... It shines forth much or little, according as he who gazes on it is able to receive the inflow of the incorporeal radiance... It is full of immortal life.