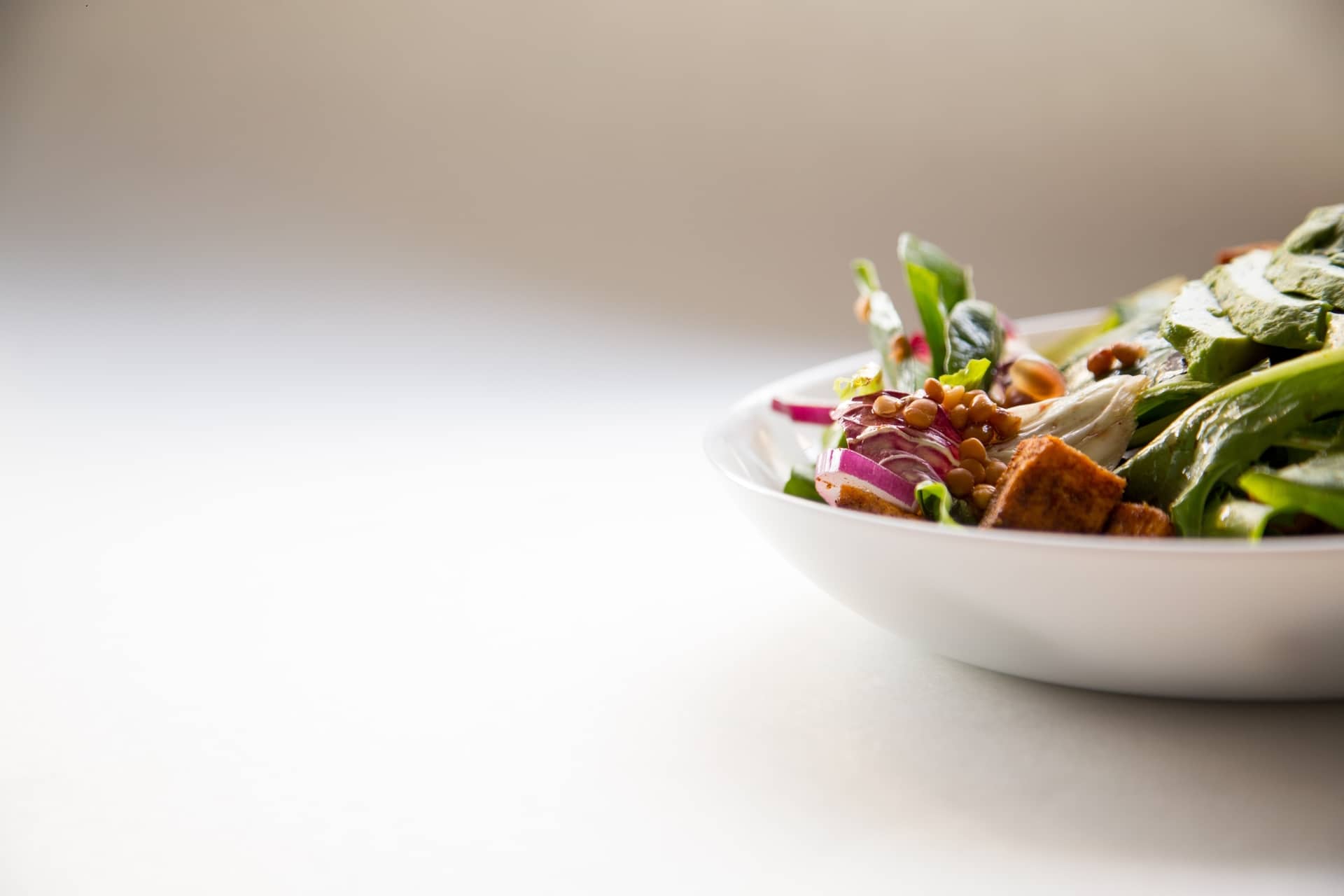 It can be difficult to understand the difference between organized religion and the mystical experience. An analogy can help. 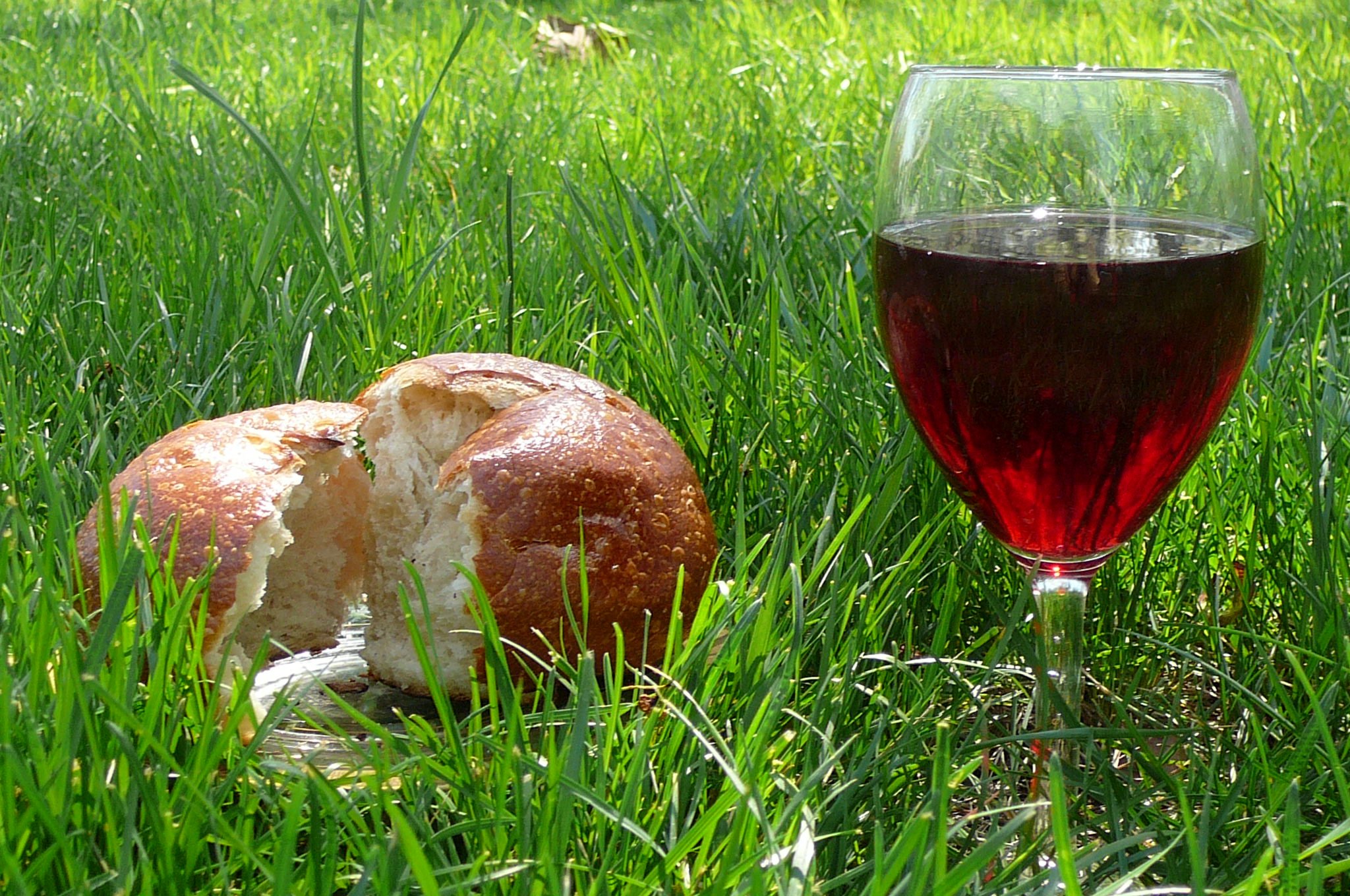 I perceive that when Jesus introduced the "communion" of the bread and wine, it wasn't so that we would remember only the person Jesus, per se, but the whole of God's creation, the Universe, that Jesus realized he was One with. It was all his "body."