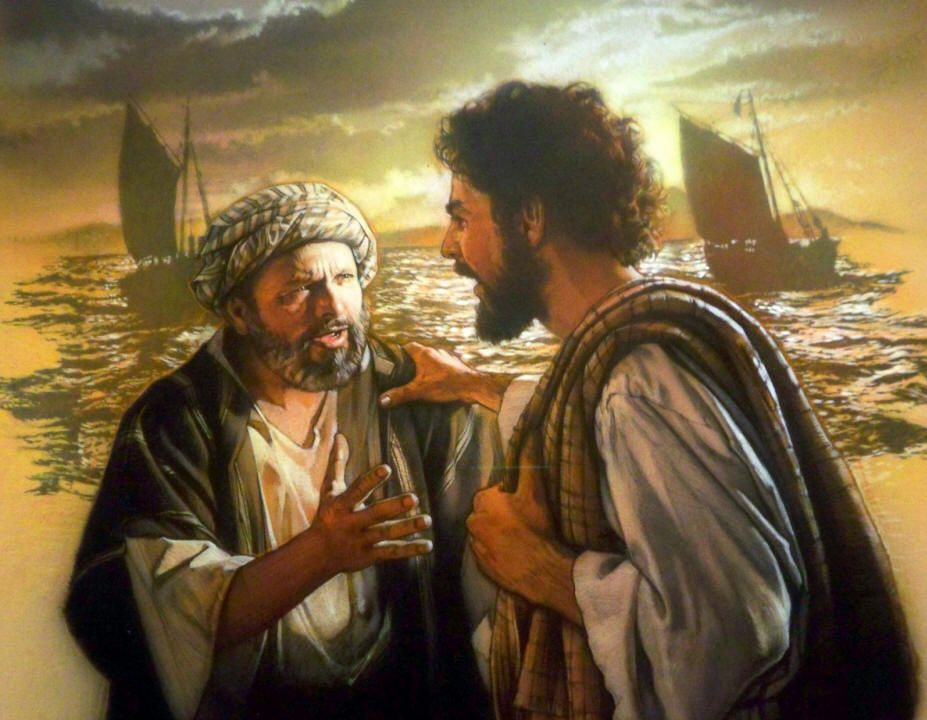 An addition to the BHT, when Jesus and Simon/Peter converse about the identity of Jesus and of inner revelation. 15 Jesus then said to his followers, "But who do you say that I AM?" 16 Simon replied saying, "You are Christed, the anointed One, an incarnation of the living and breathing God." 17 Then Jesus [...]