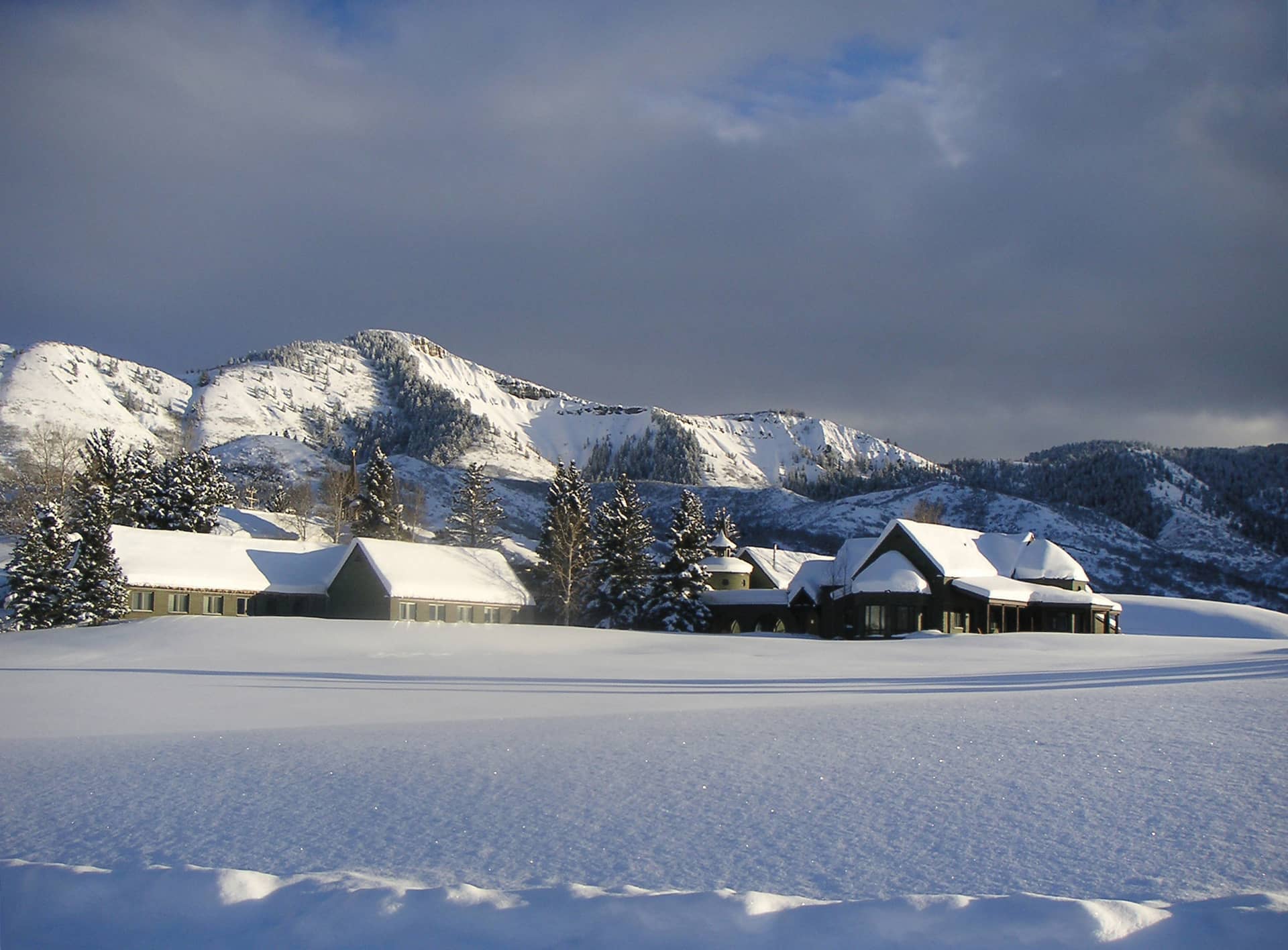 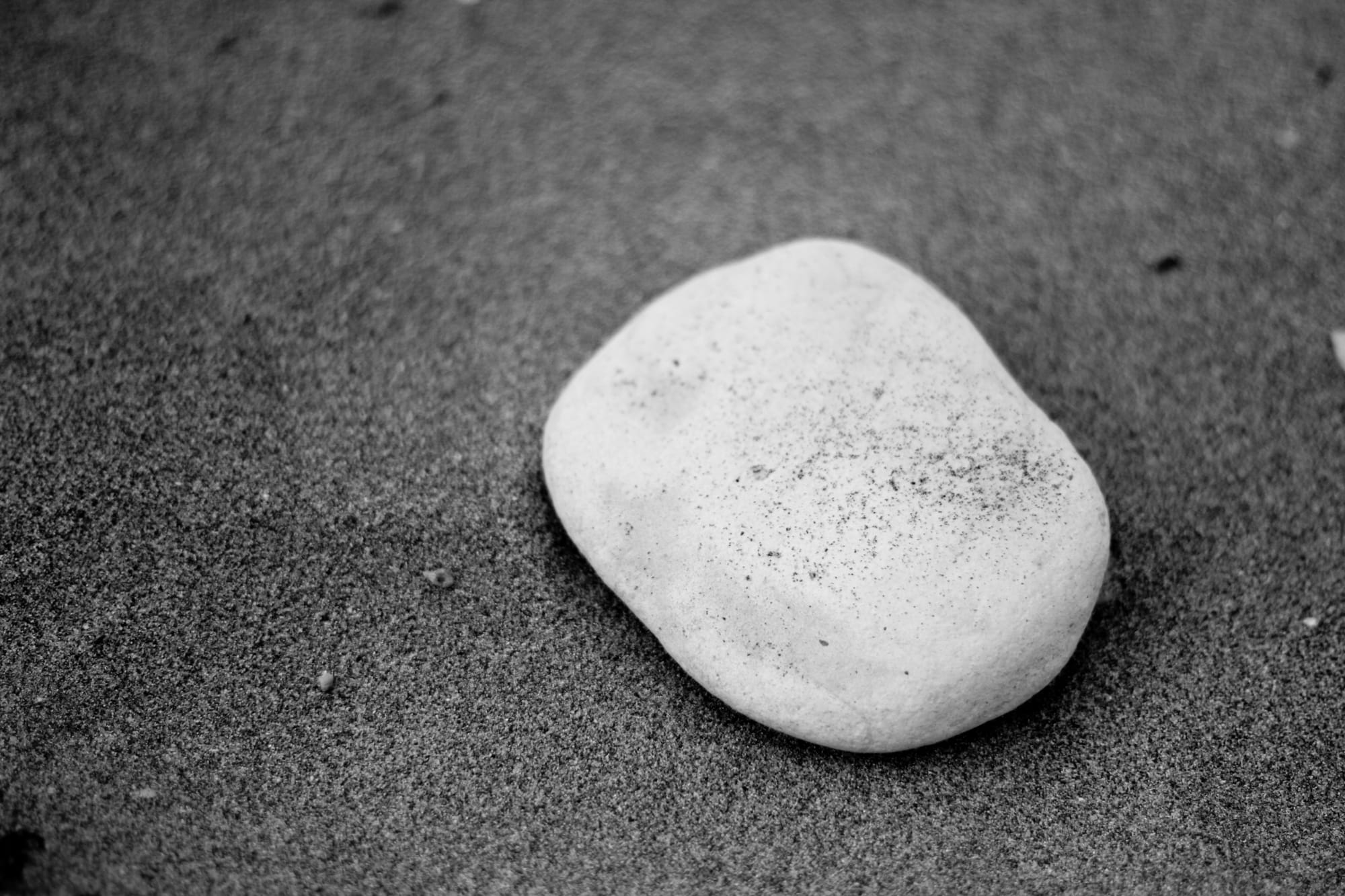 In many spiritual traditions there is a common practice of receiving a new name. What is this, and what does it have to do with mysticism? 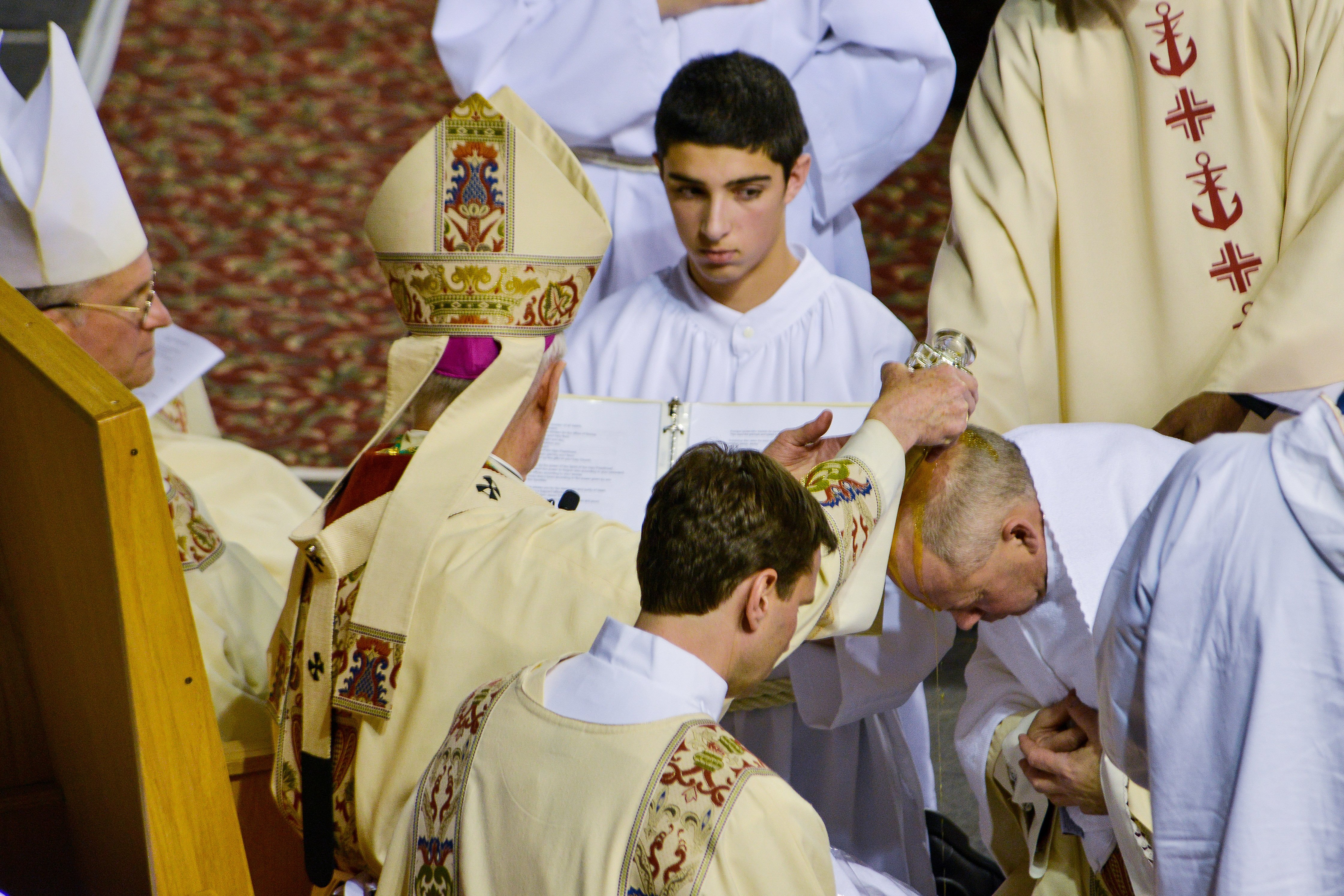