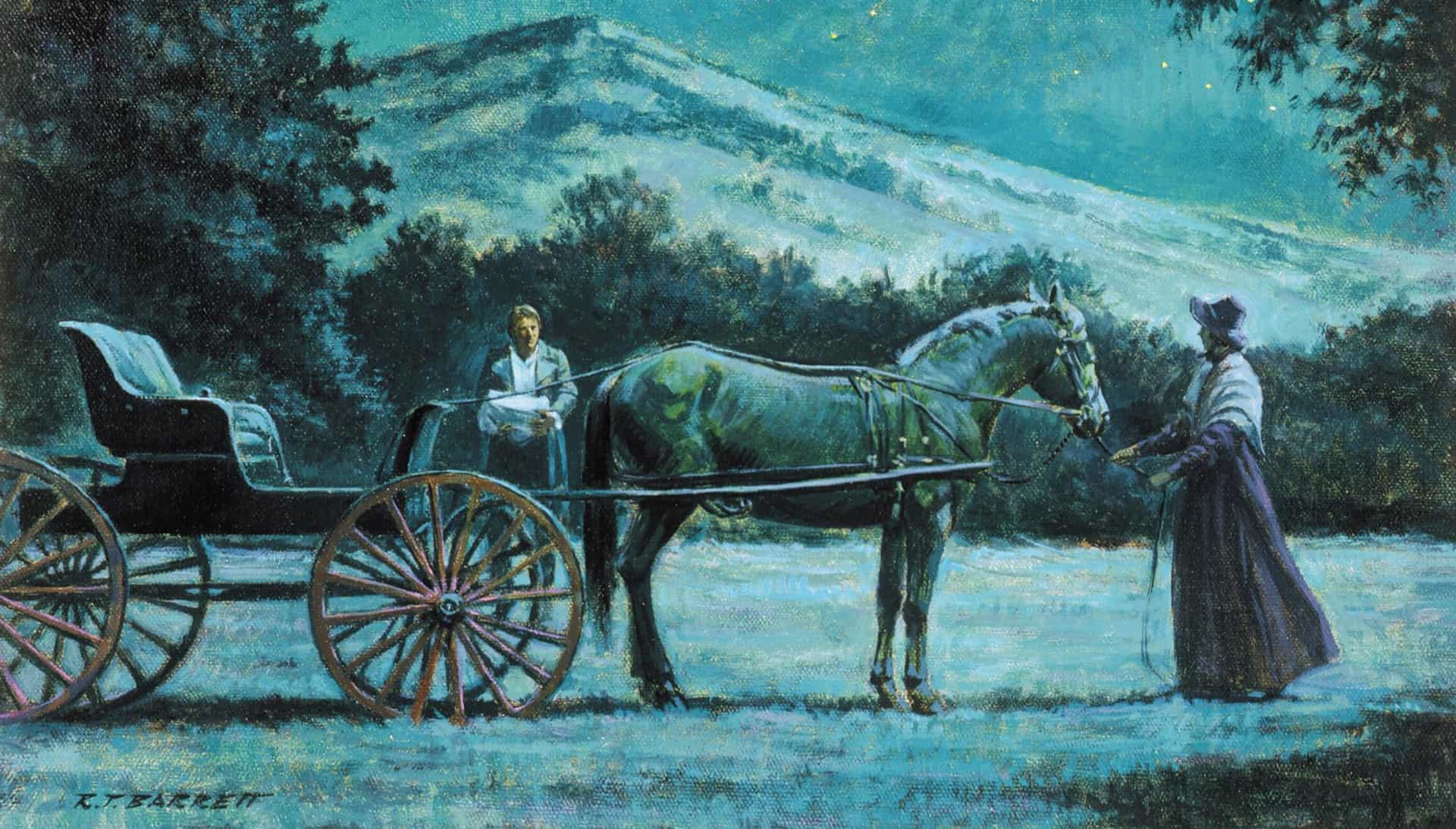 Joseph's experiences seem to parallel those he "translated" in the Book of Mormon, perhaps indicating a deeper spiritual-mystical allegory and myth. 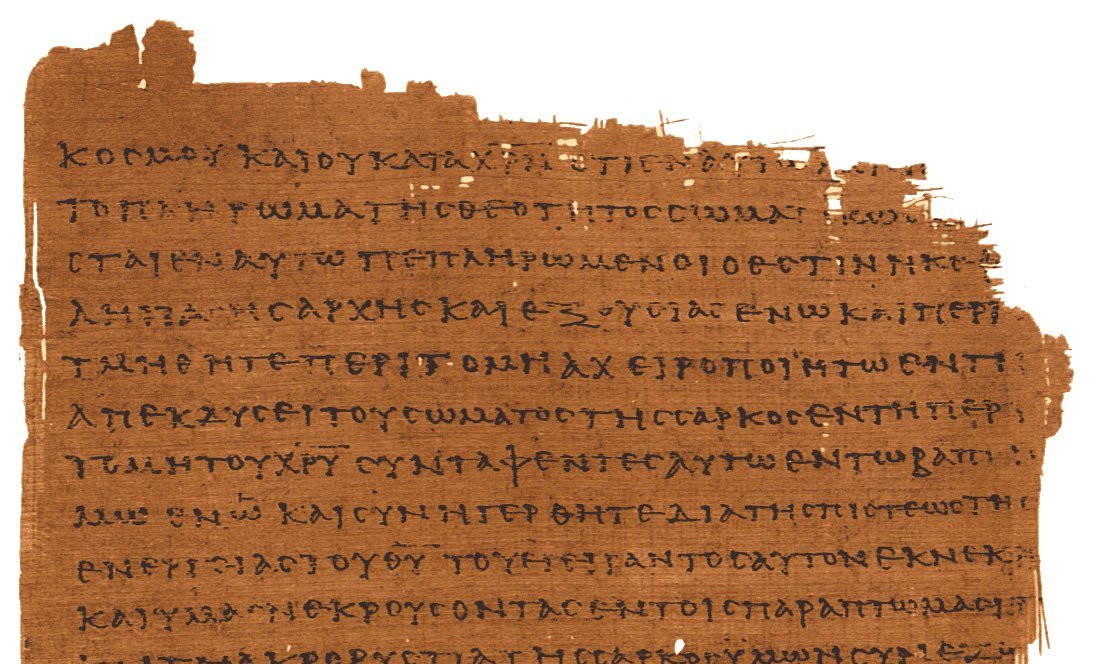 An addition to the BHT, where "Paul" writes about the mystery of God found in Christ, and the resulting relationship to philosophy, tradition, teachers, and law. 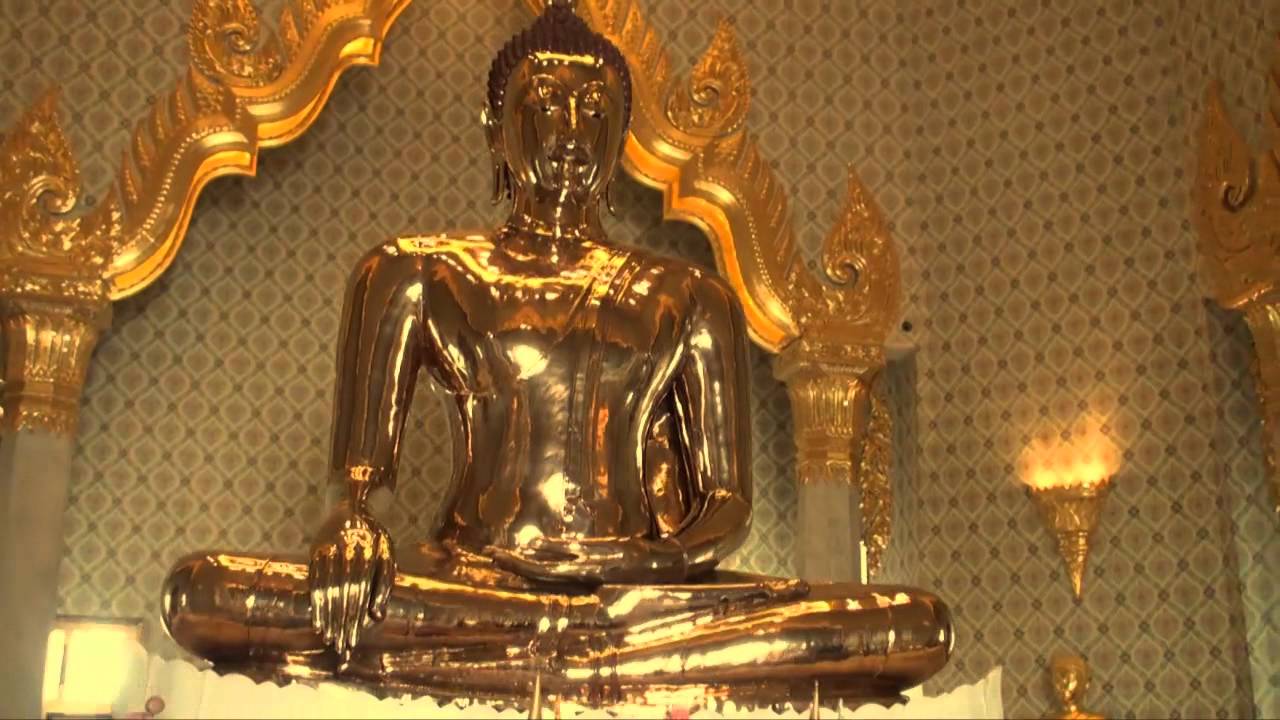