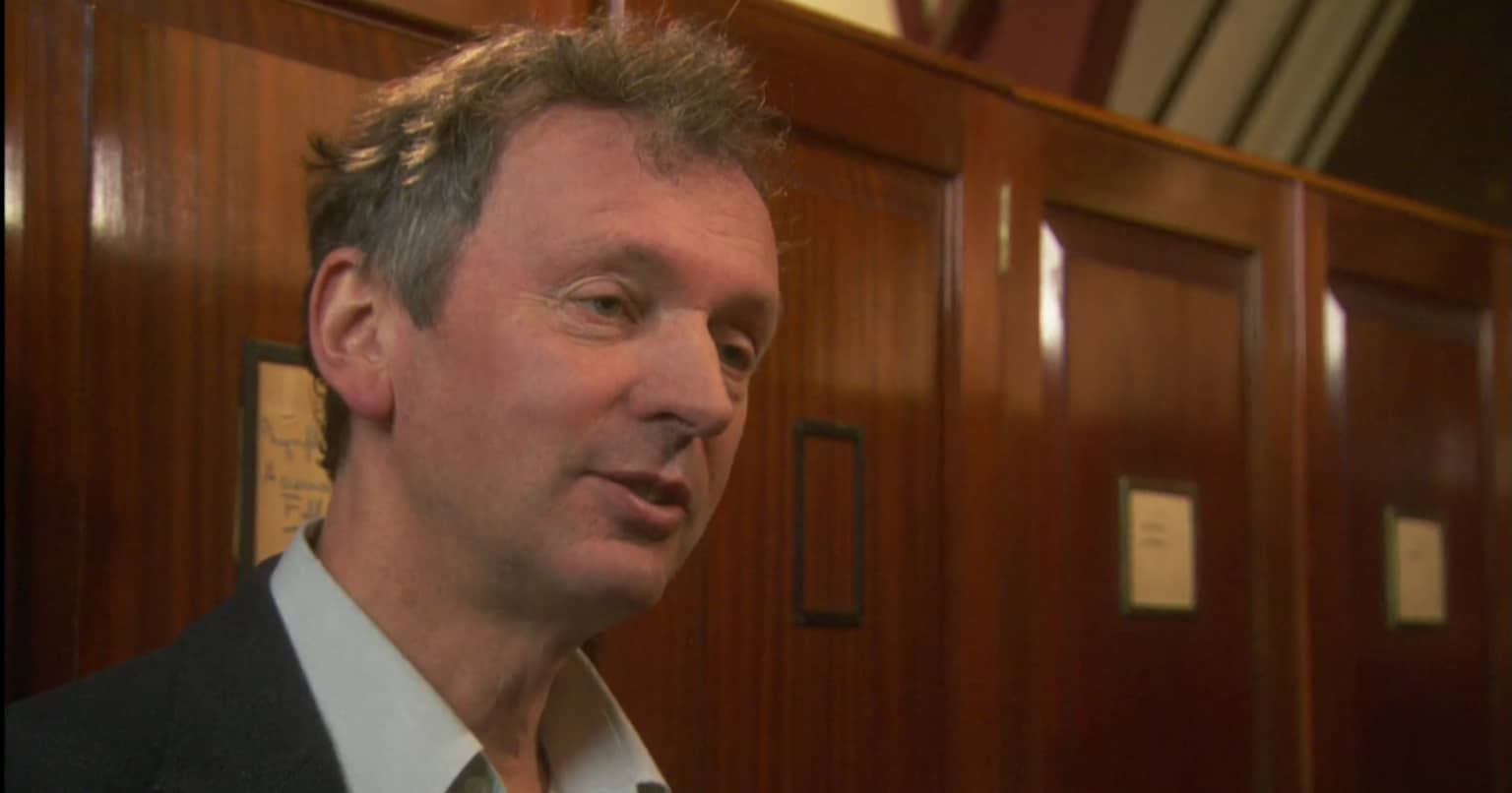 I am skeptical of the traditional paranormal interpretations, but I do think there is something profoundly real in this phenomena, but it is that which we cannot ever openly demonstrate. 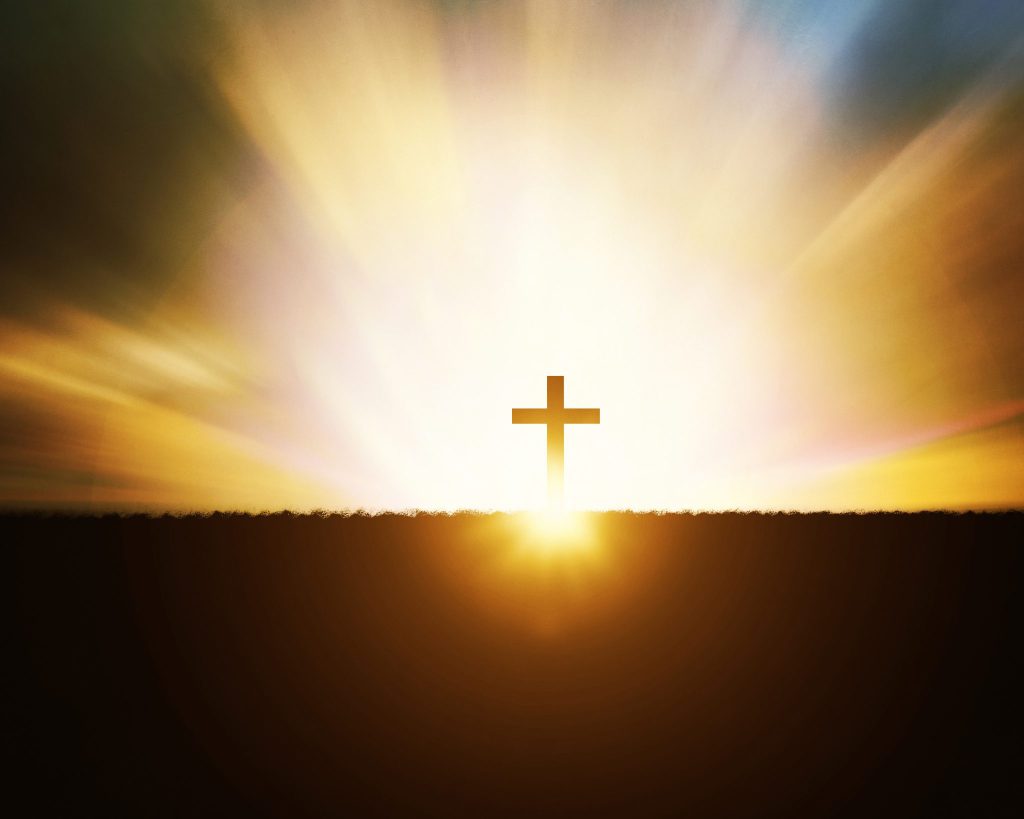