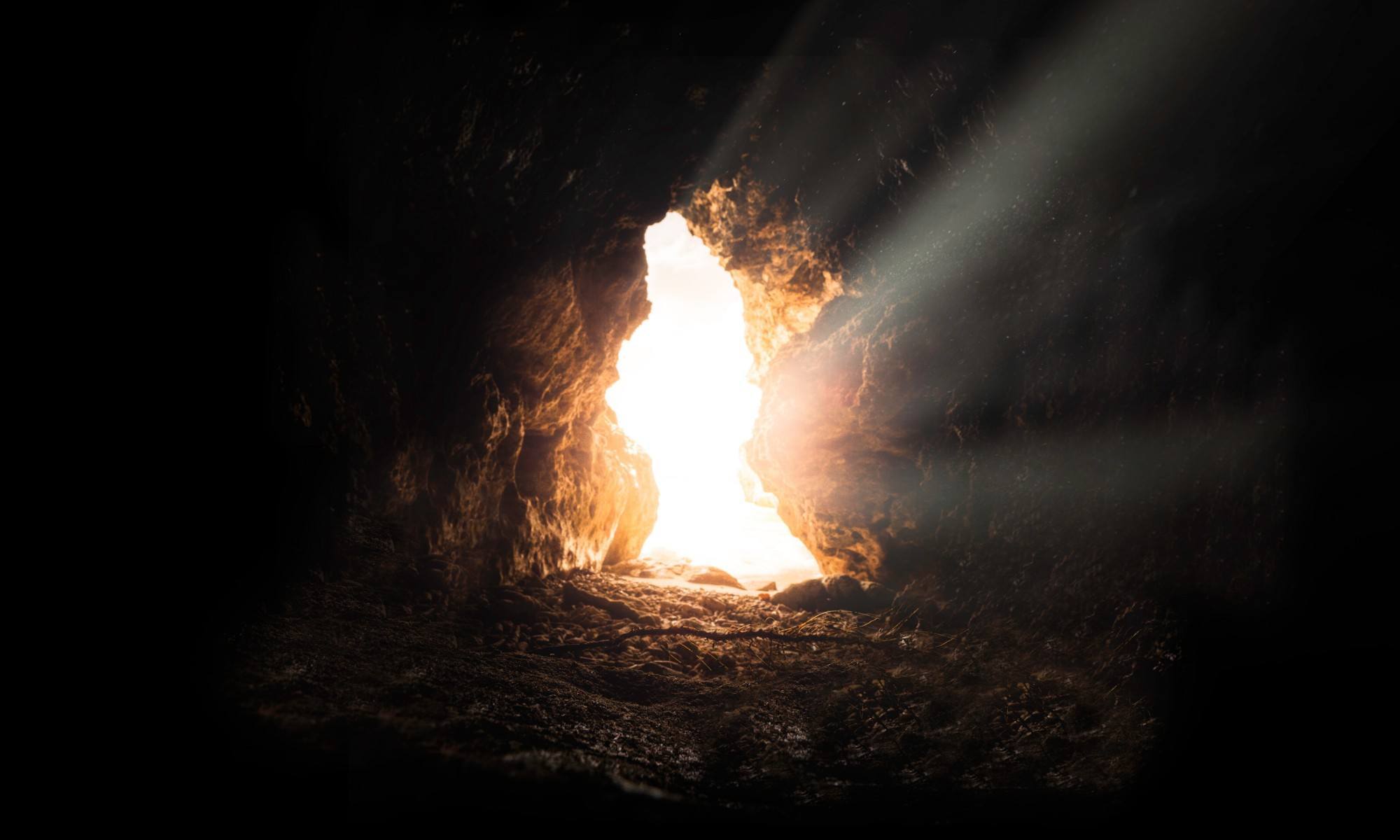 It is not something that happens sometime in the future, long after our death, but something which we already are that we may come to realize right now. 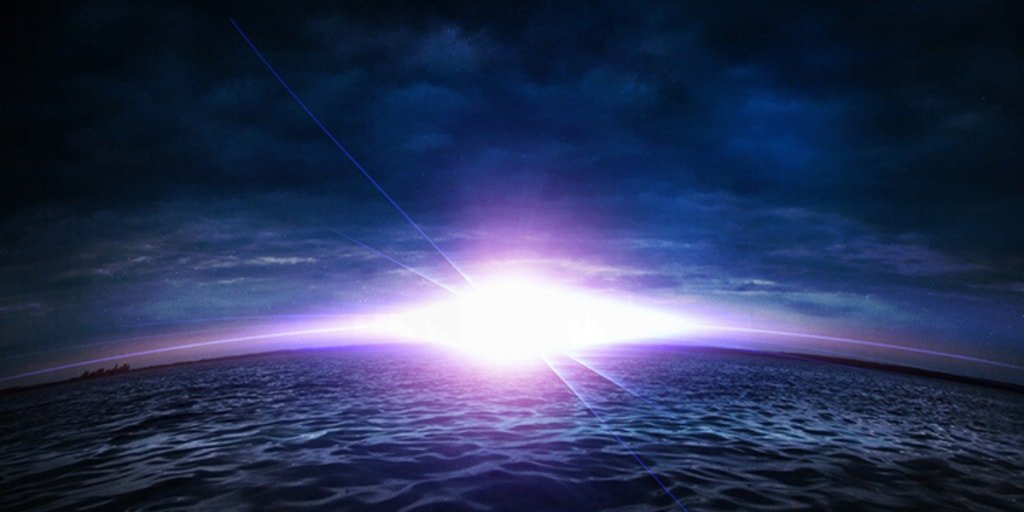 A new translation of Genesis 1, updating many ideas in terms of modern cosmology, but also in mystical terms of God's own Incarnation in and as the cosmos, and in all Life as well. 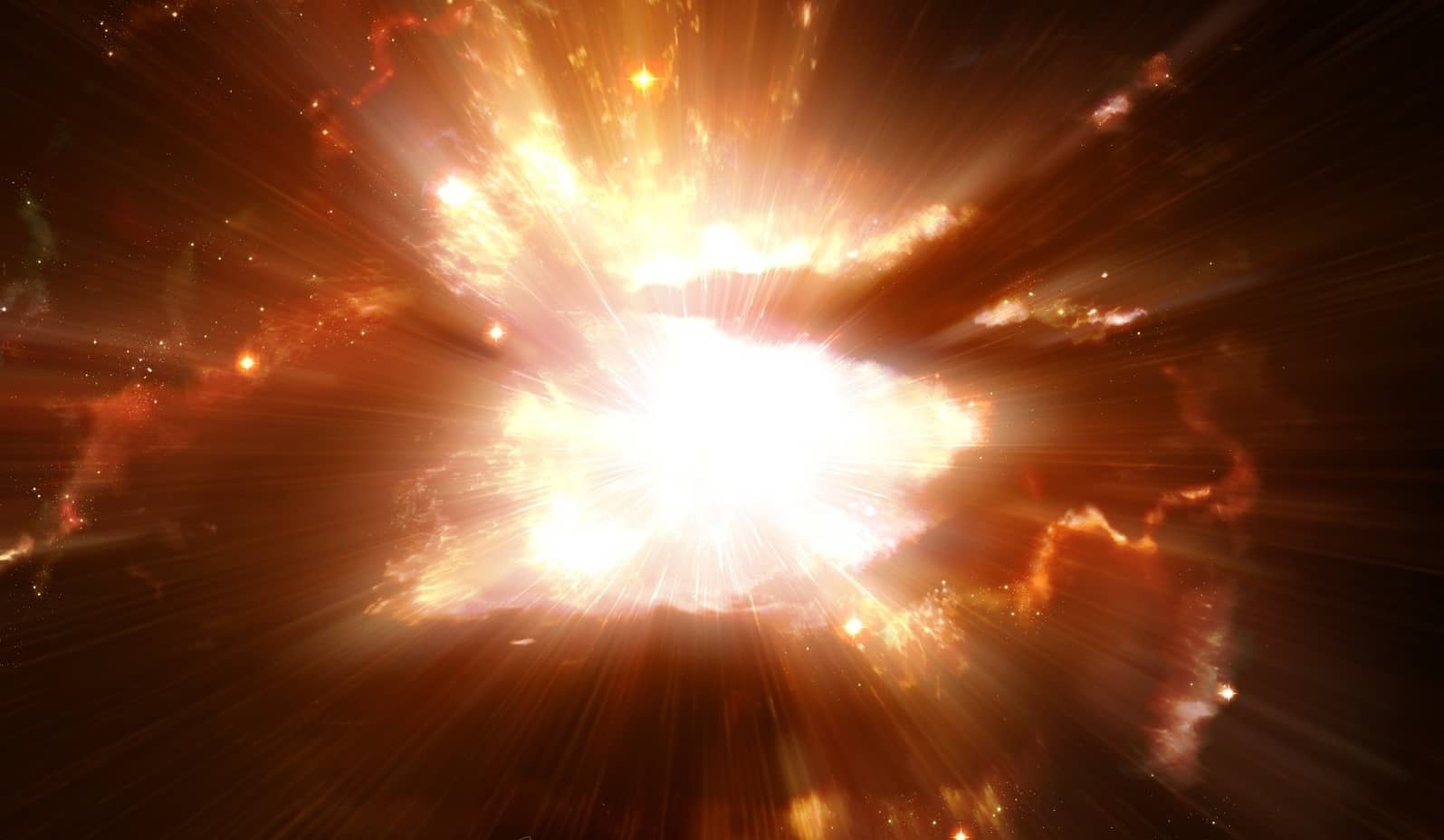 Physics tells us that all things are made up of massless light-speed particles that have become bound together giving rise to mass and spacetime. Is this the Incarnation? 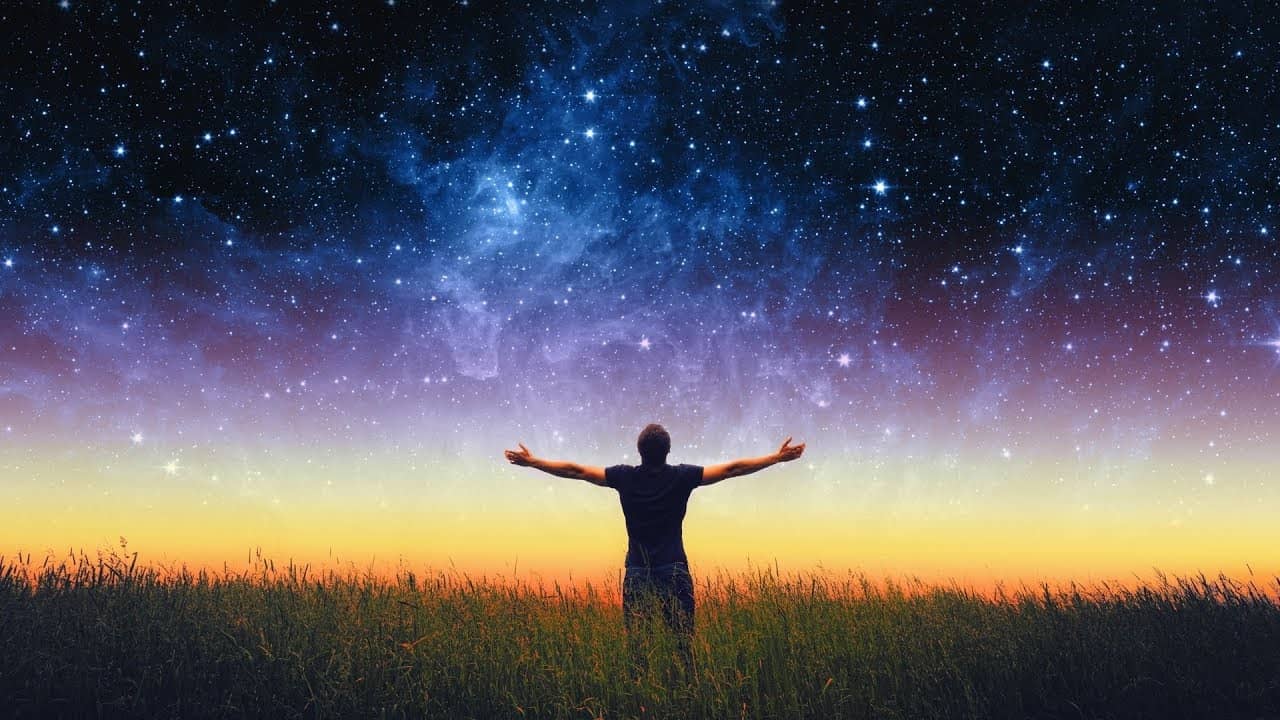 What is the nature of existence beyond our mortal life? Do we have anything to do with it? Yes, very much so. 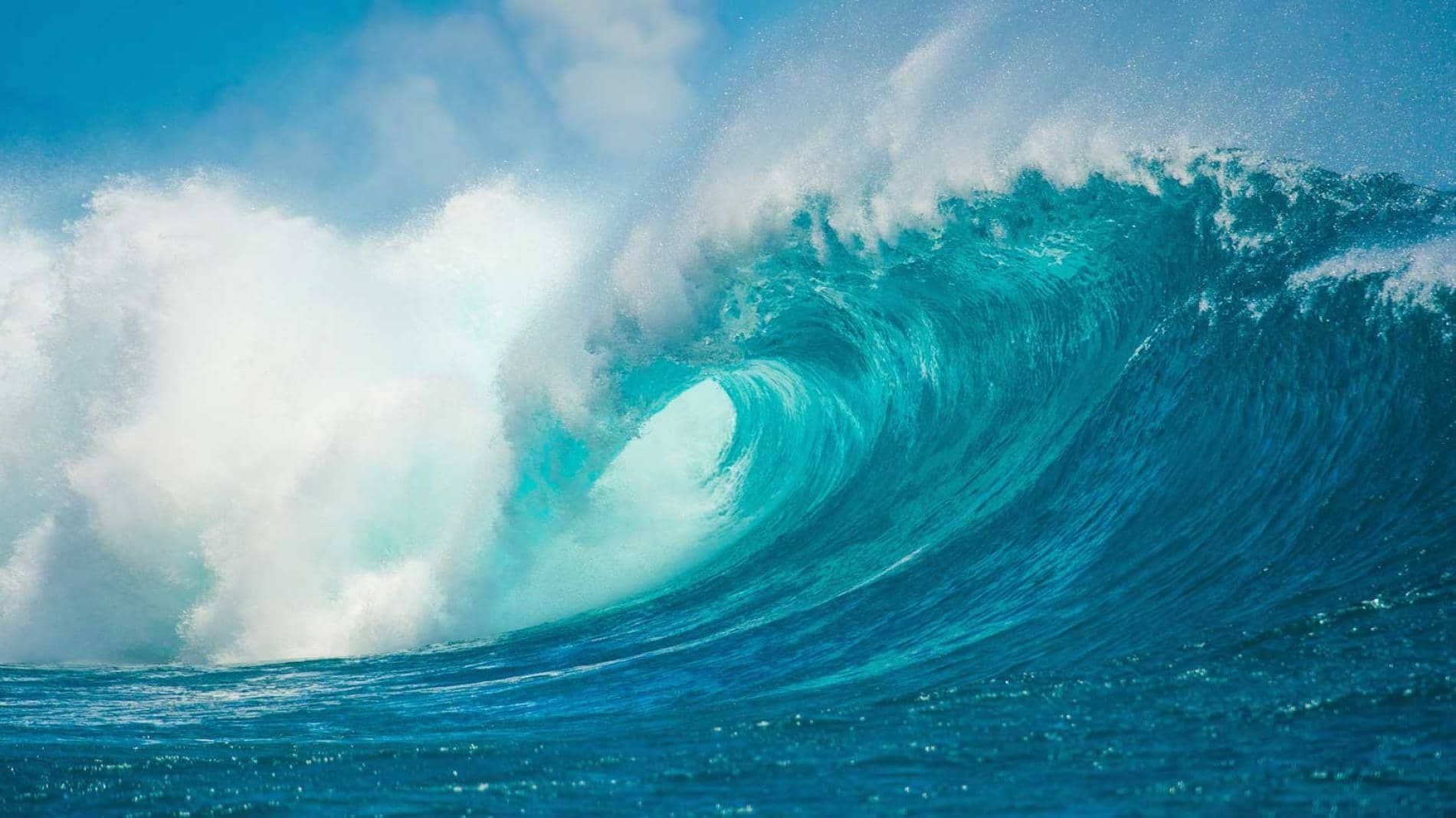 I suggest that unique waves never return, but rather the ocean continues waving. The ocean is waving in you now. 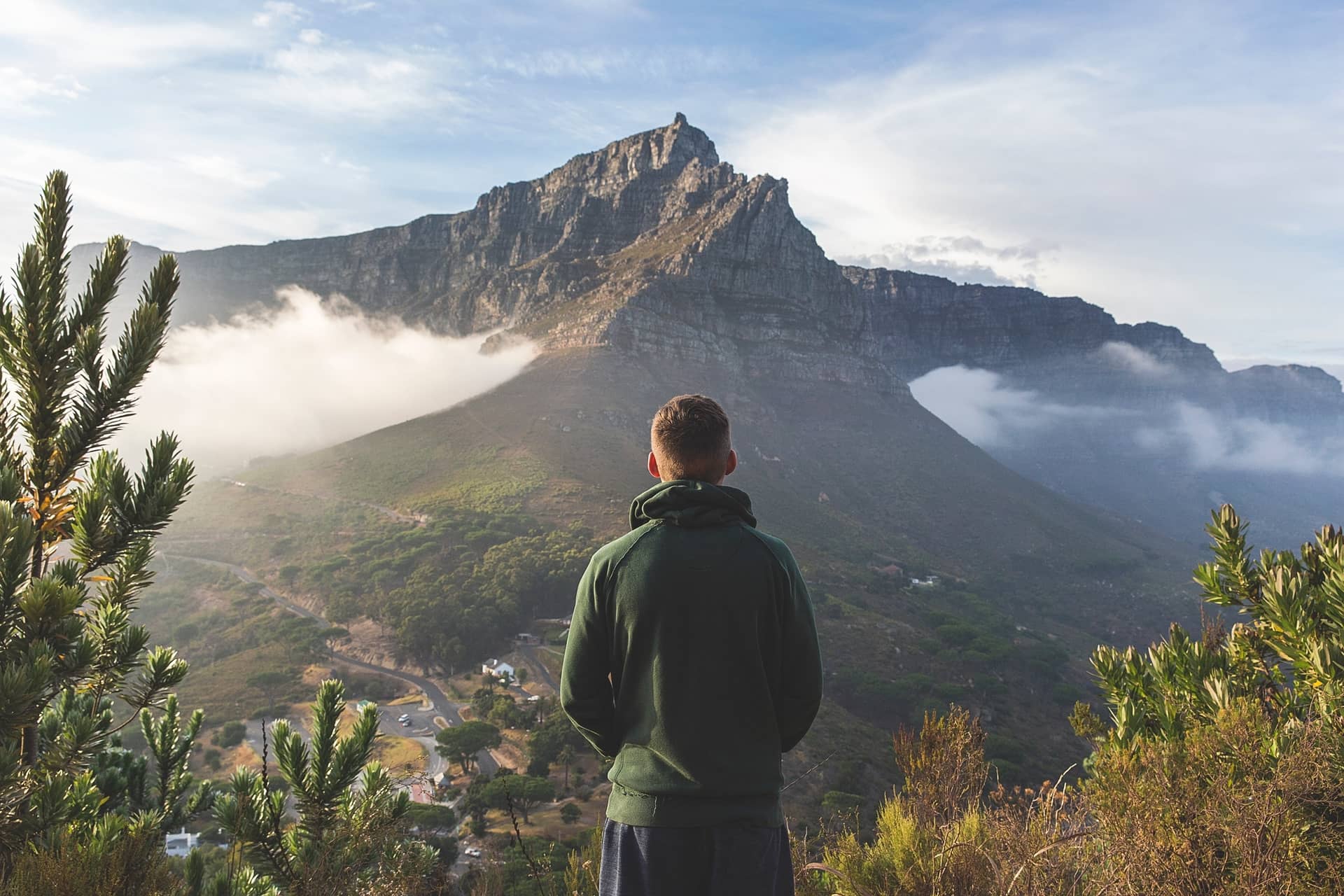 Is the body an essential part of our true Self? Or is it like a temporary temple for the Divine to live? 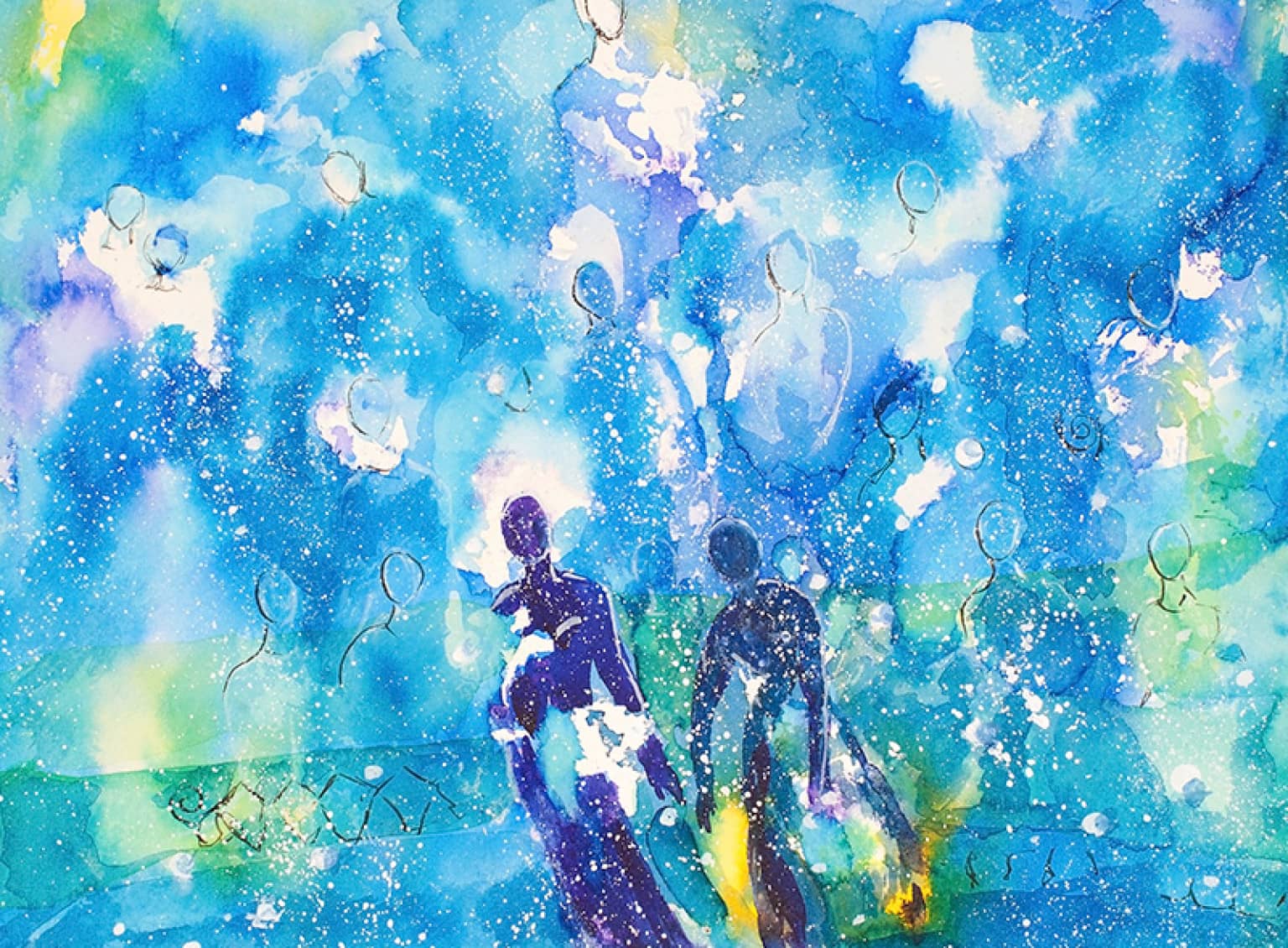 Did we live before this life? Many religions say so, secular minds often say no, but could there be validity to both? 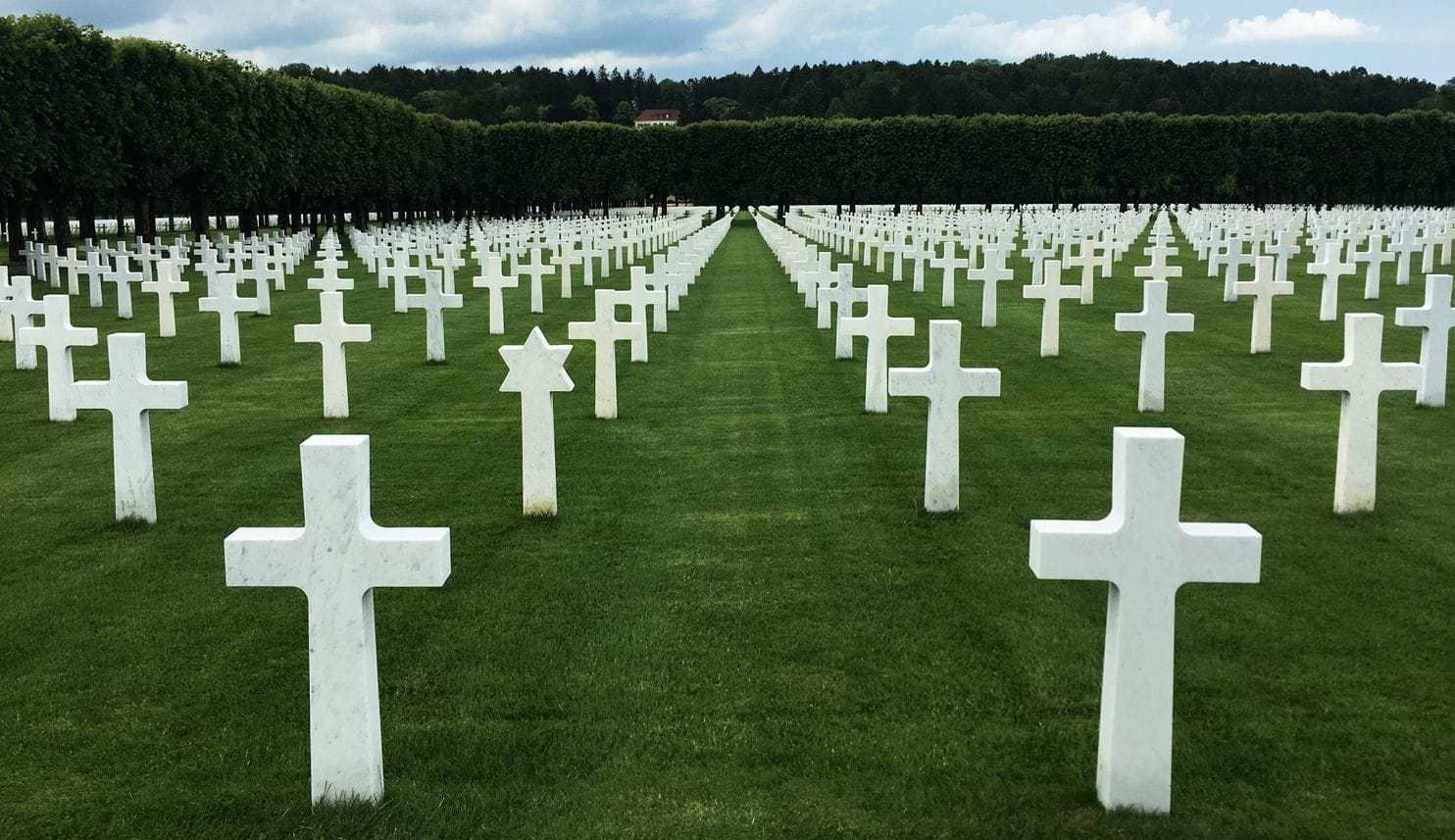