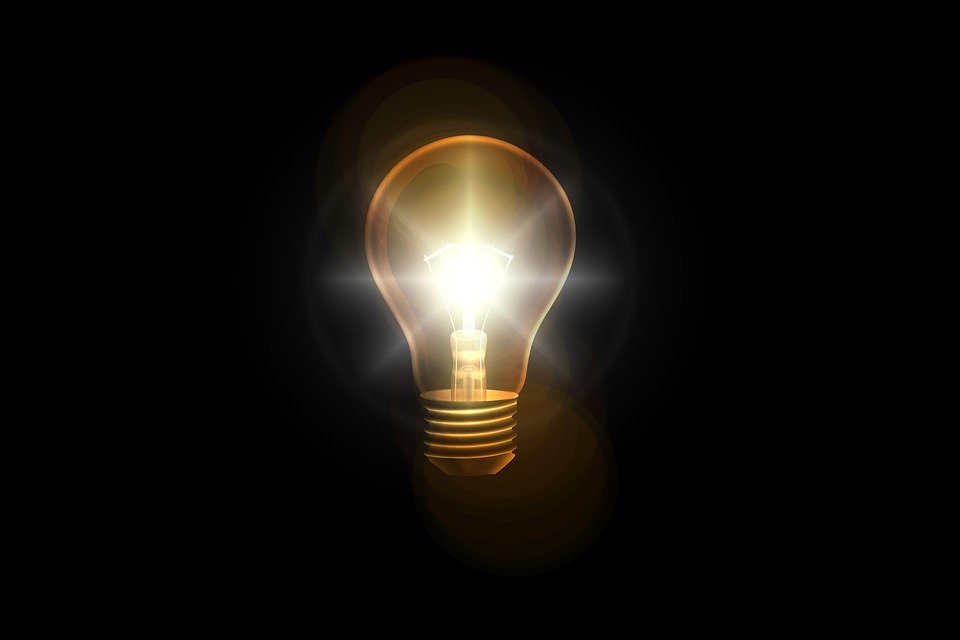 Beliefs are not merely concepts in our mind, they actively shape our perception of reality, and even form that Reality. 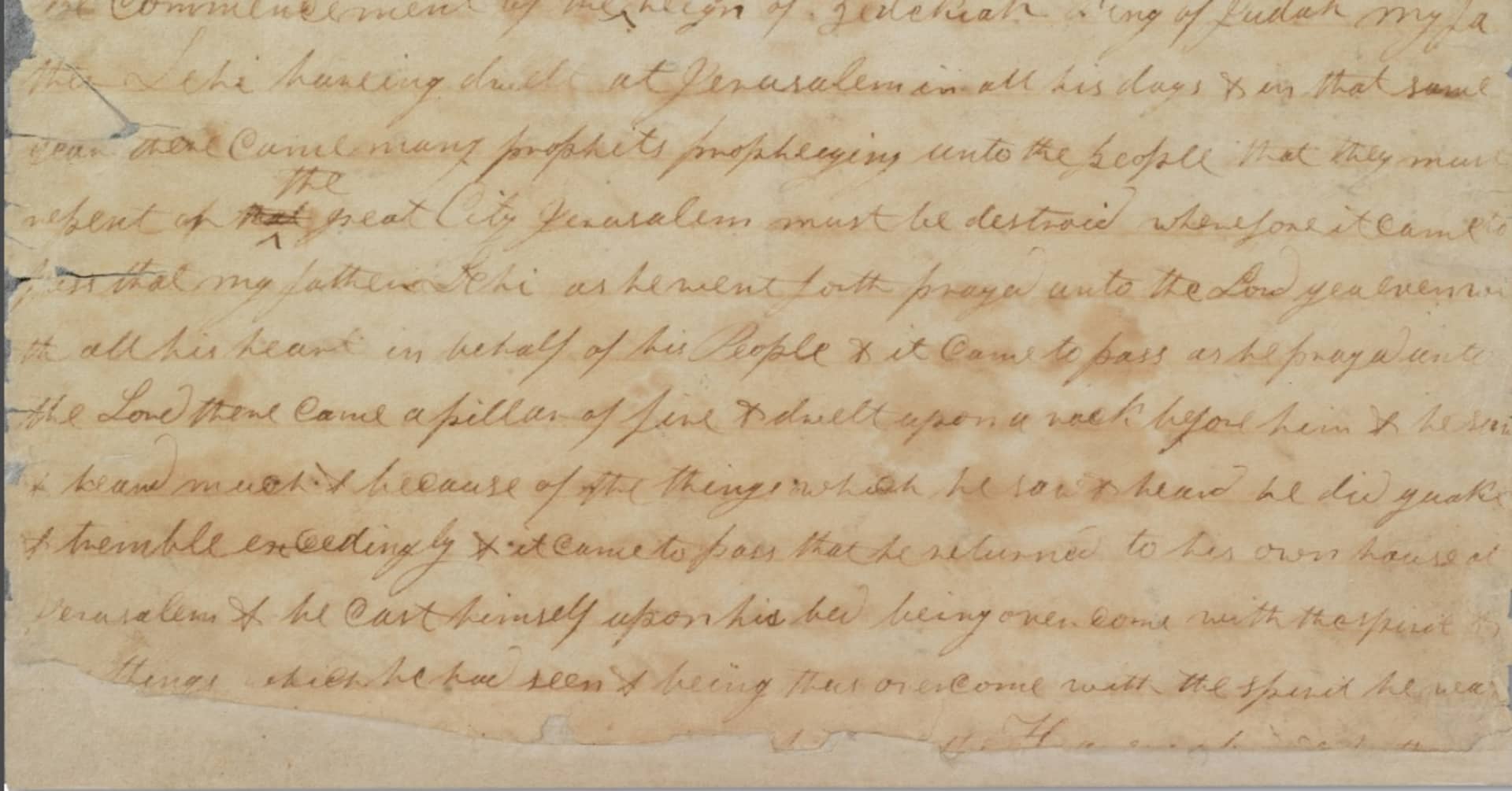 The earliest known account of First Vision may not be the one in 1832, but many esoteric accounts in April-June 1829, in the Book of Mormon text itself. 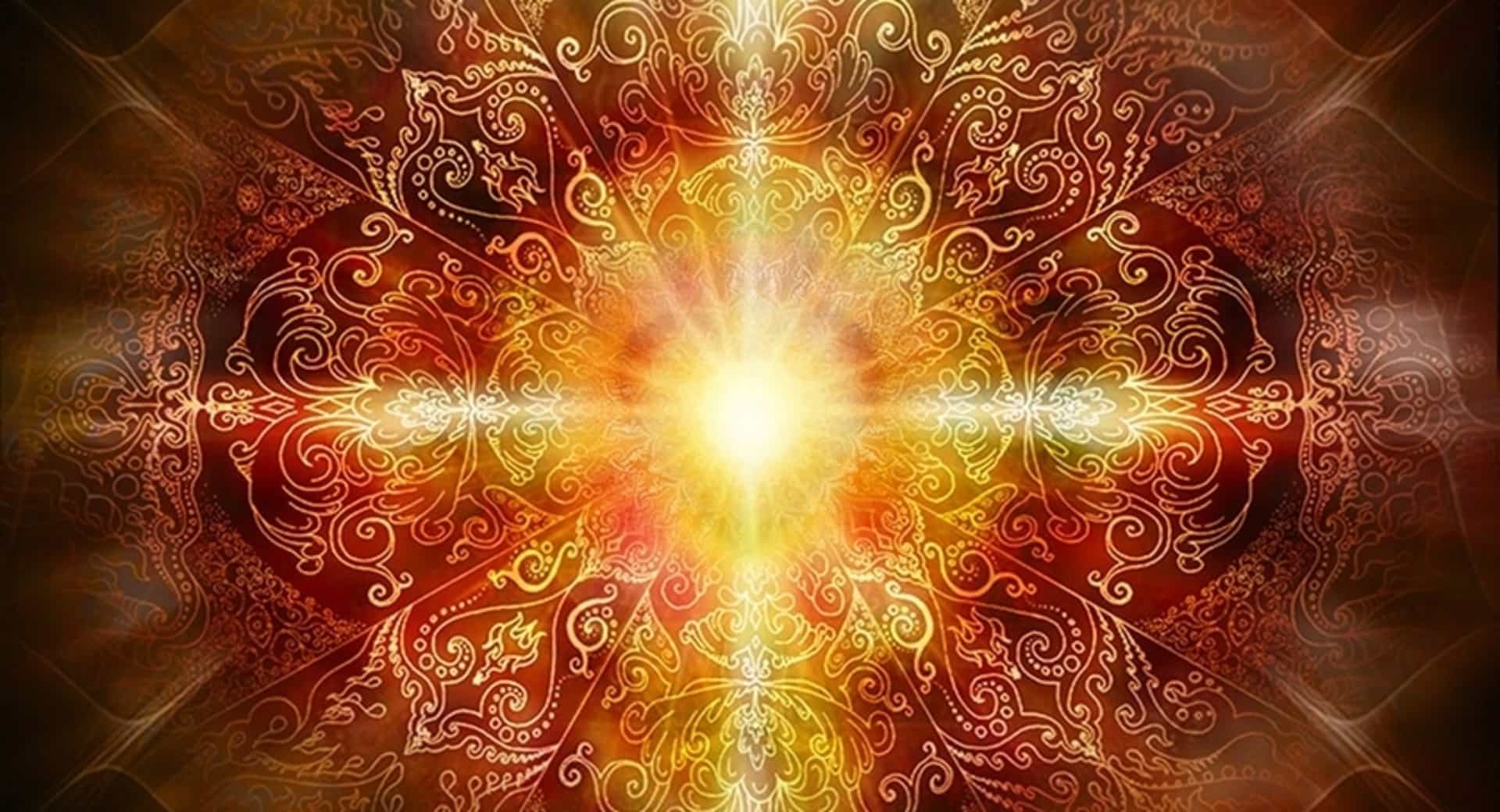 I suggest that Joseph Smith's earliest direct encounters with God happened in mystical experience, or what is also known as altered states of consciousness. 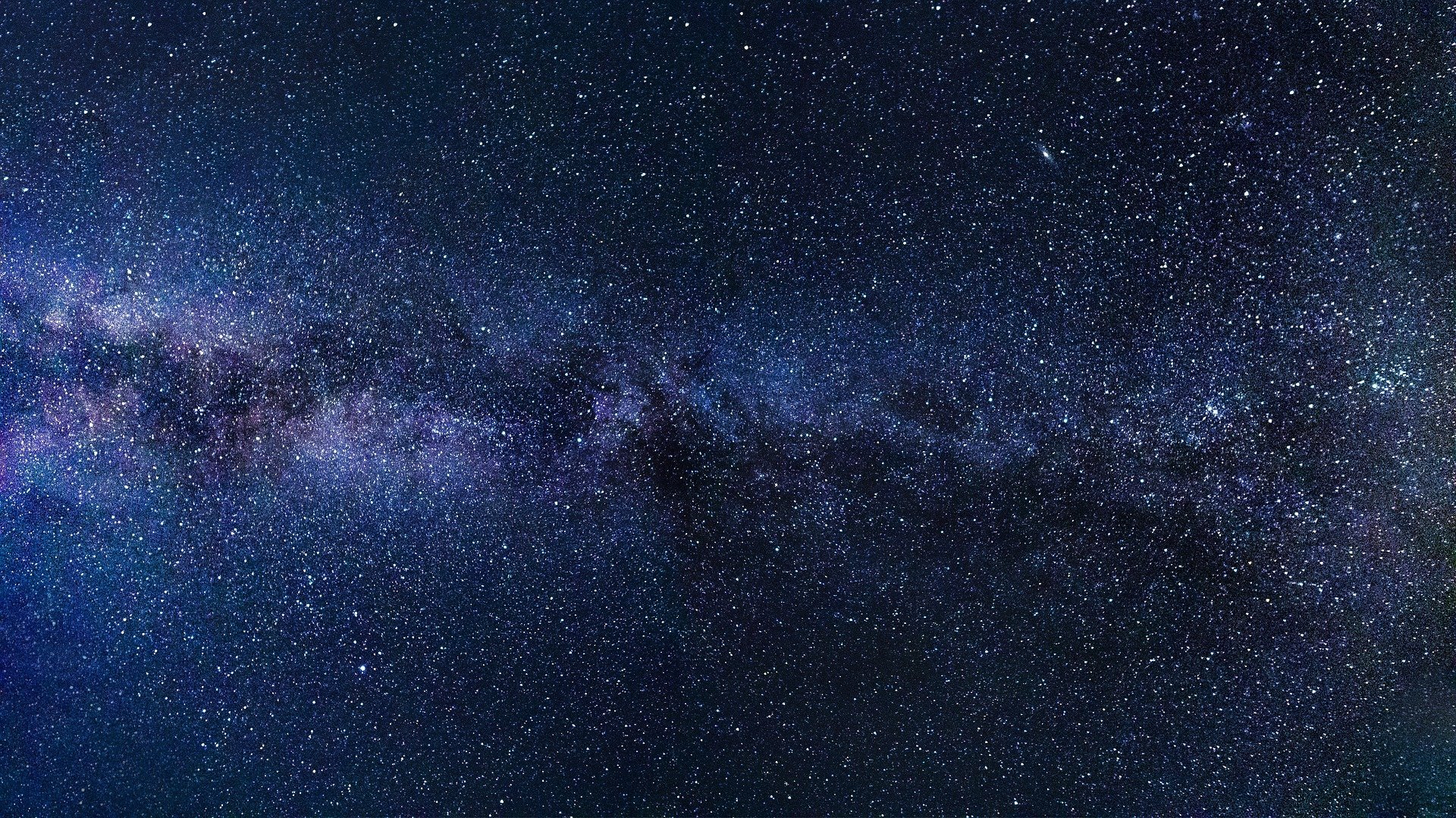 It sounds like a pretty woowoo thing to say, really smacking of the "New Age." But this seems to be the skeleton in the closet that even physicists don't want to admit. But some have. 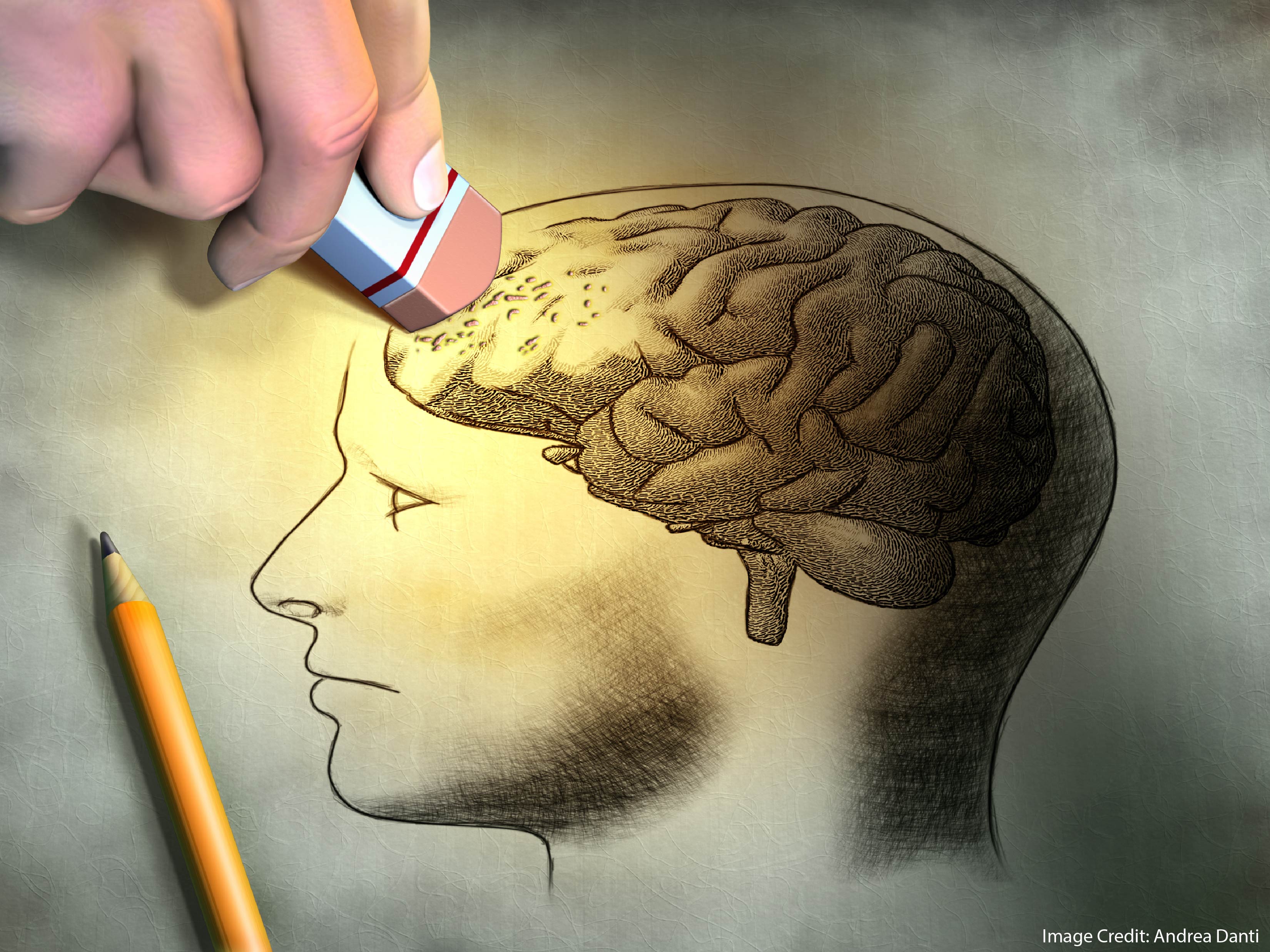 Many mystical paths in the world's spiritual traditions claim to lead one to a conscious merging, union, and a direct identification with Deity, the Sacred, Reality, the Universe, the Transcendent, with a first-hand experience of being God.