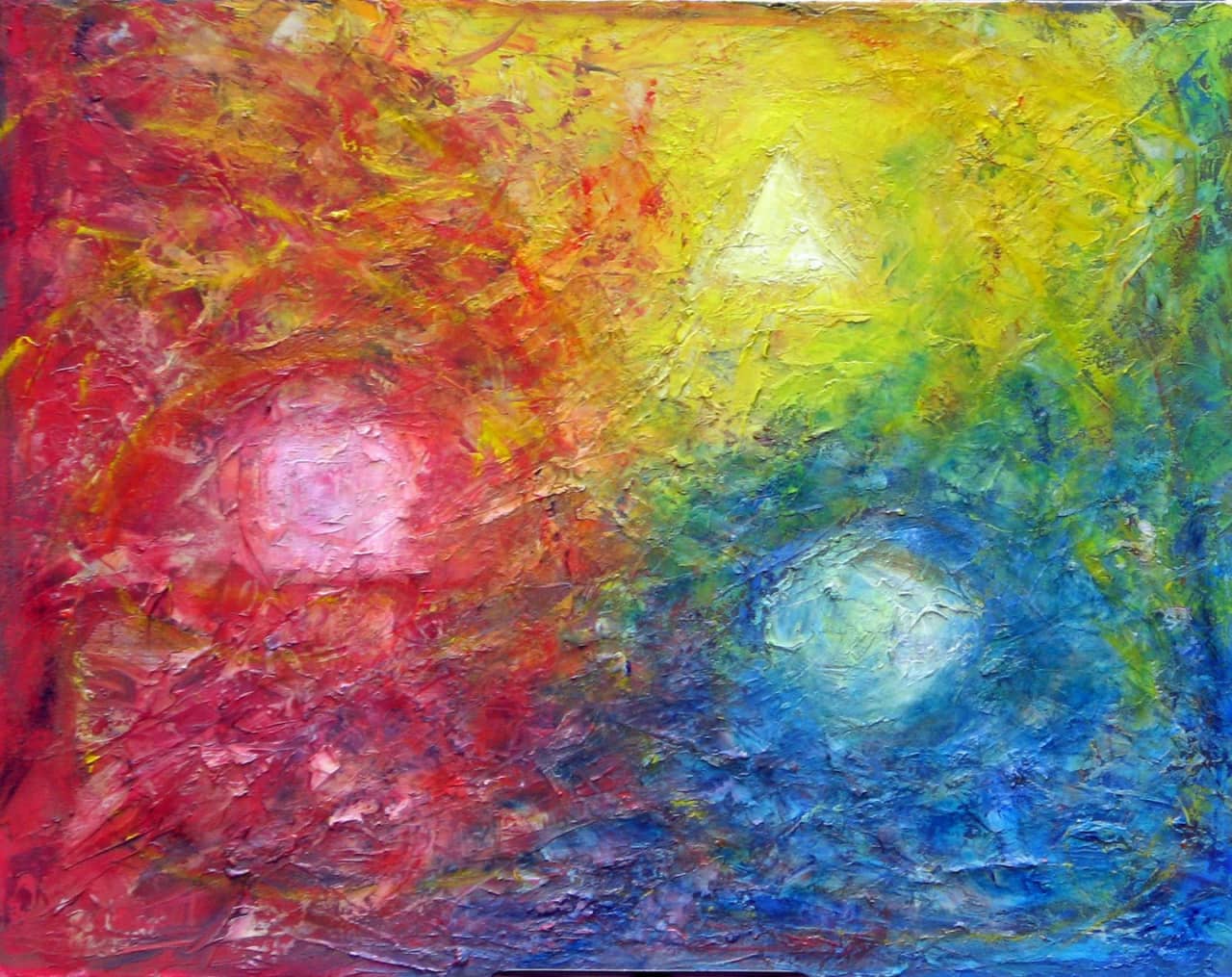 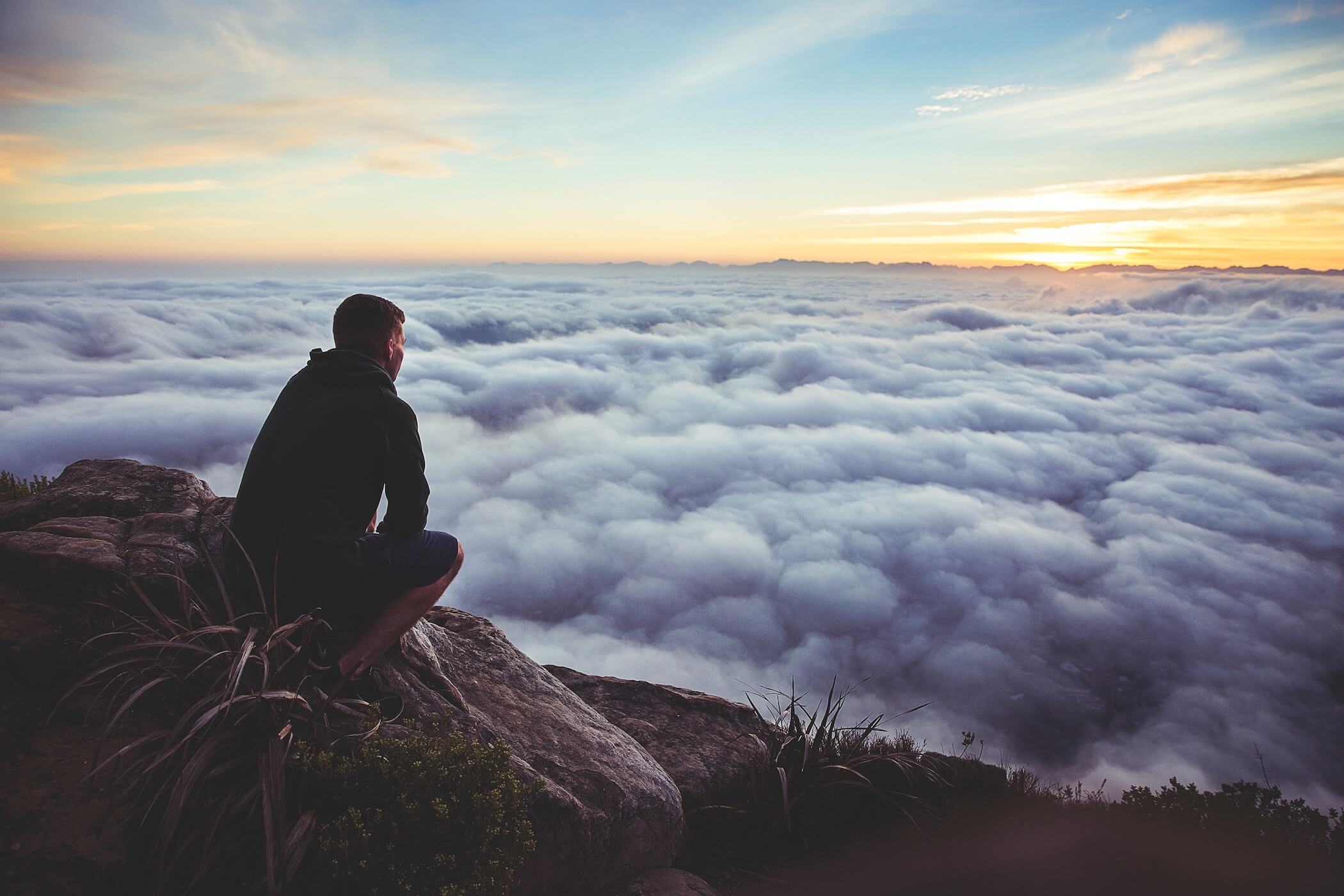 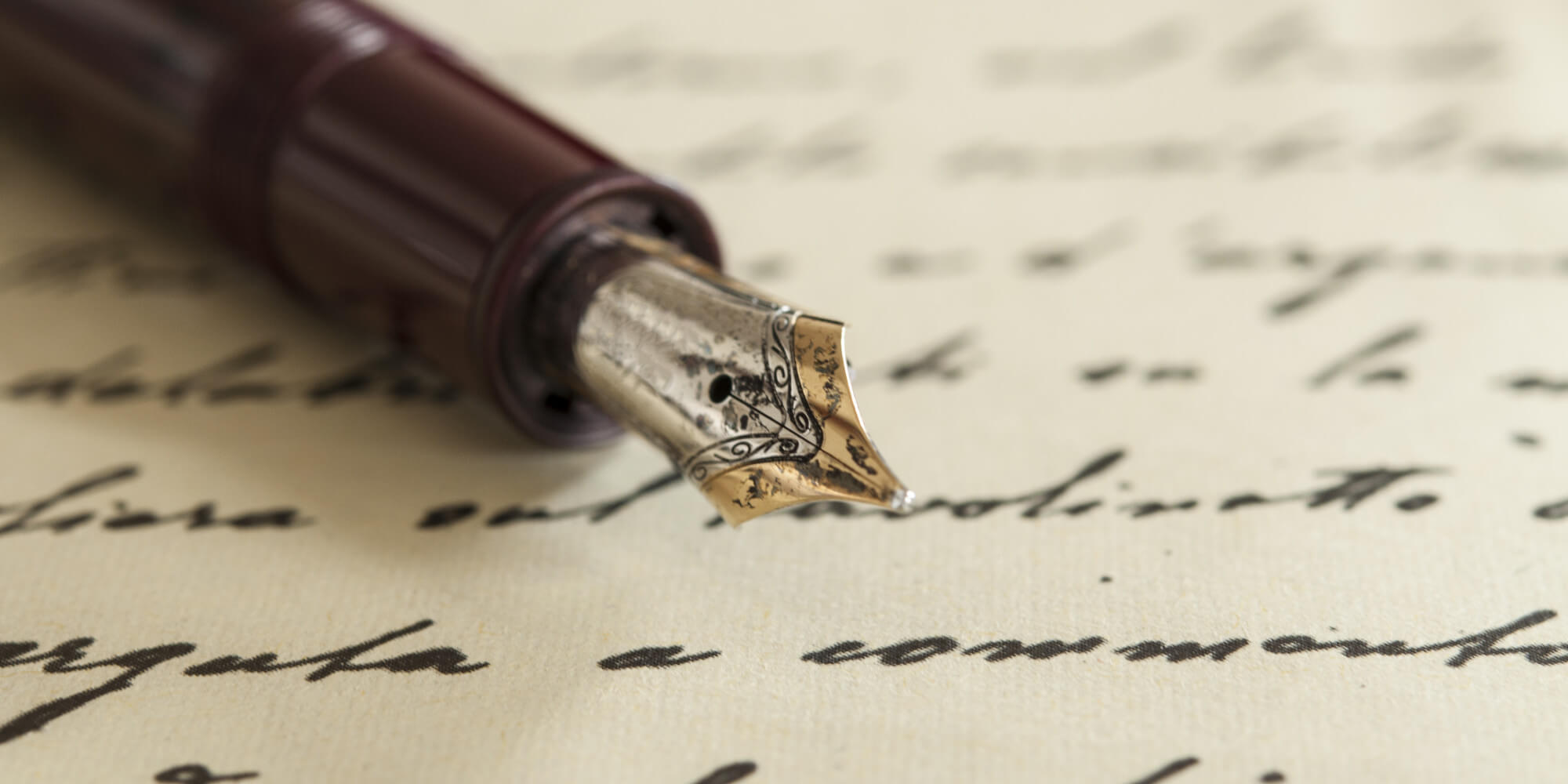 How could I write something that I did not write? Great question. I'm trying to figure that out too. 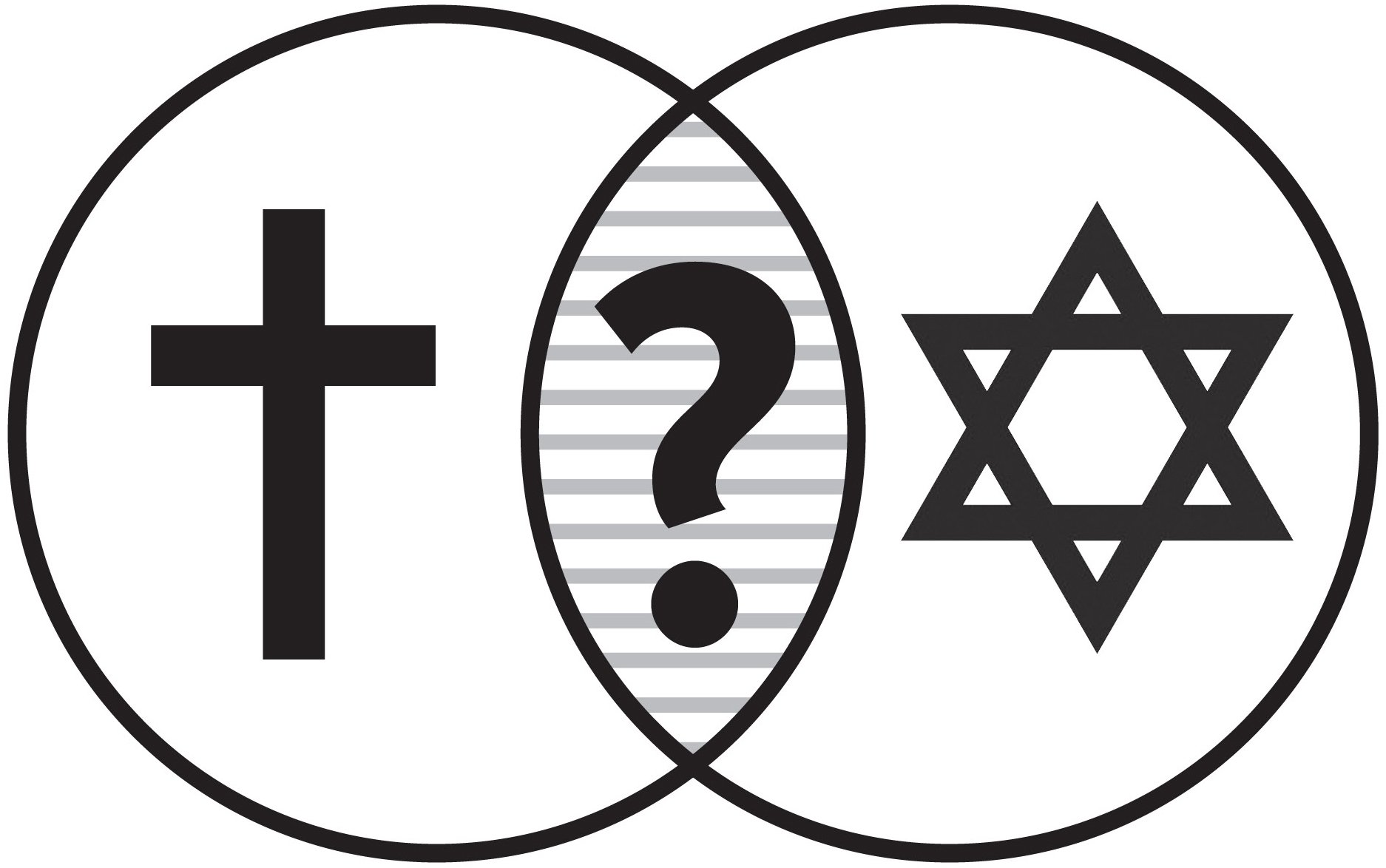 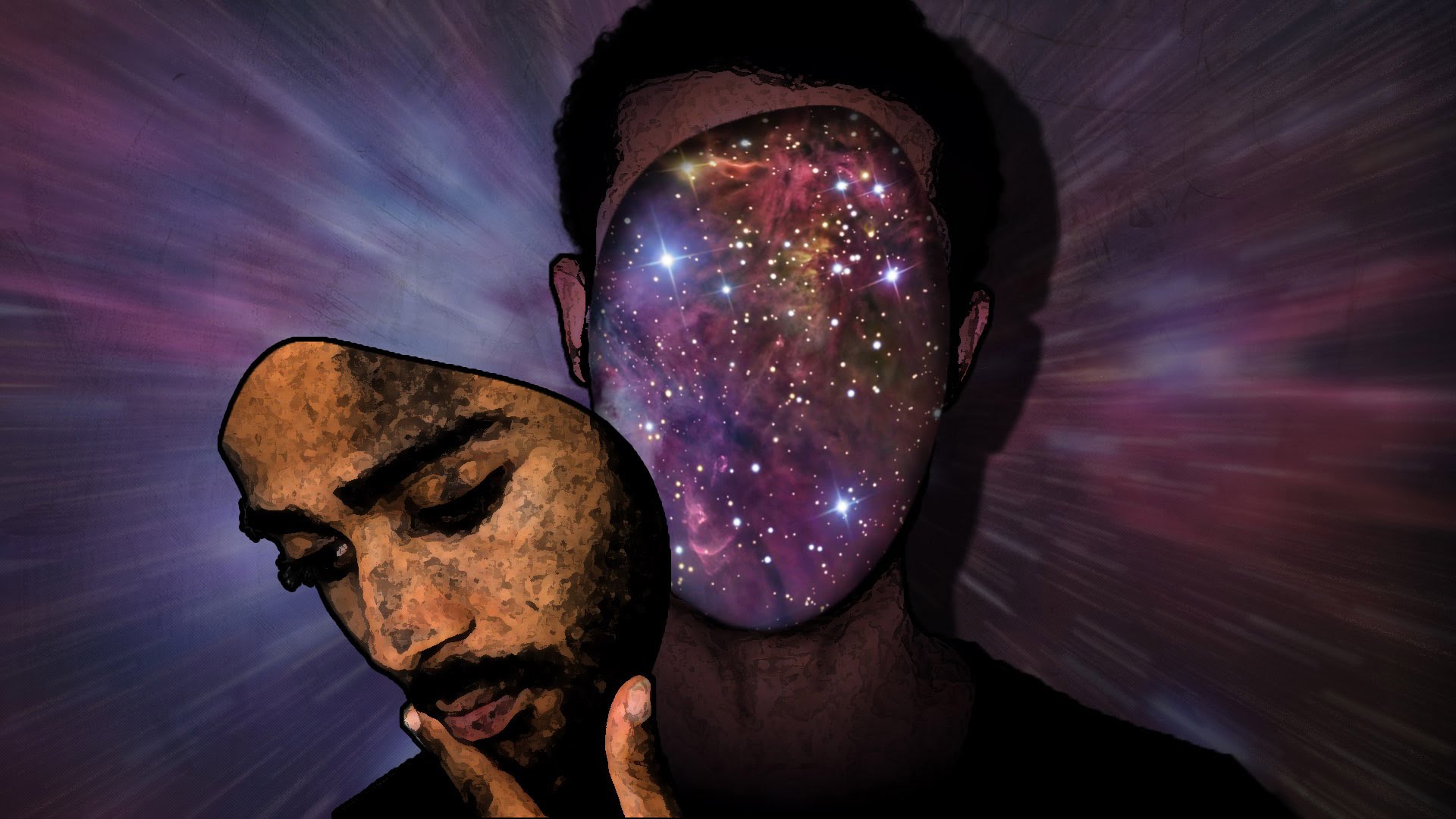 We operate from two identities simultaneously during our life, but one of those identities is greater, and is the one that we should strive to know, and be One with. 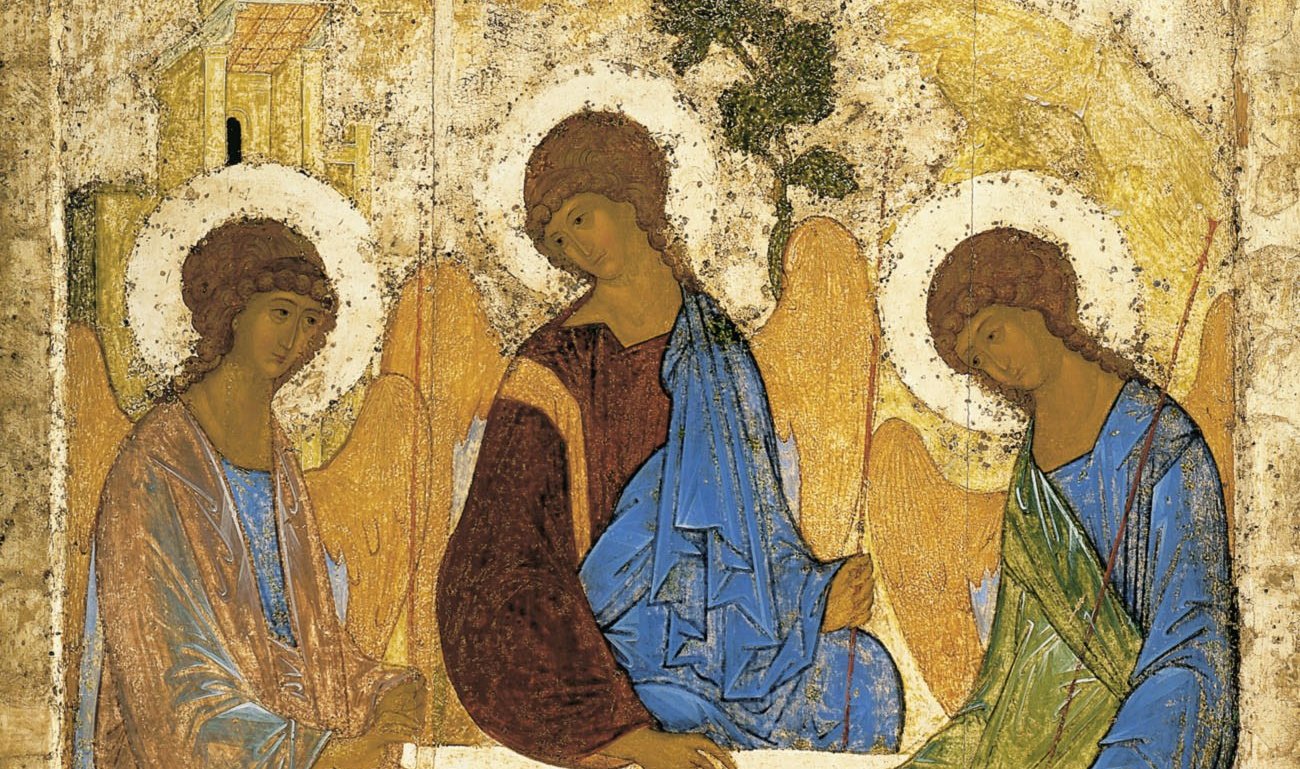 An addition to the BHT, about the problems with religious authorities. 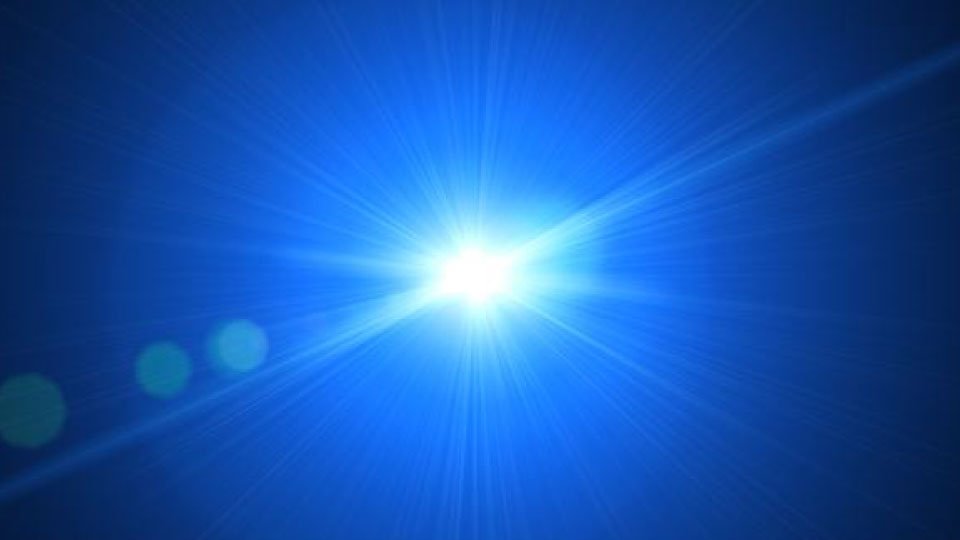 I shared this account in my introductory paper about mysticism, but I think it should be shared as a stand-alone post as well. This is because it is so stunningly similar in many respects to Joseph Smith's accounts of the First Vision. 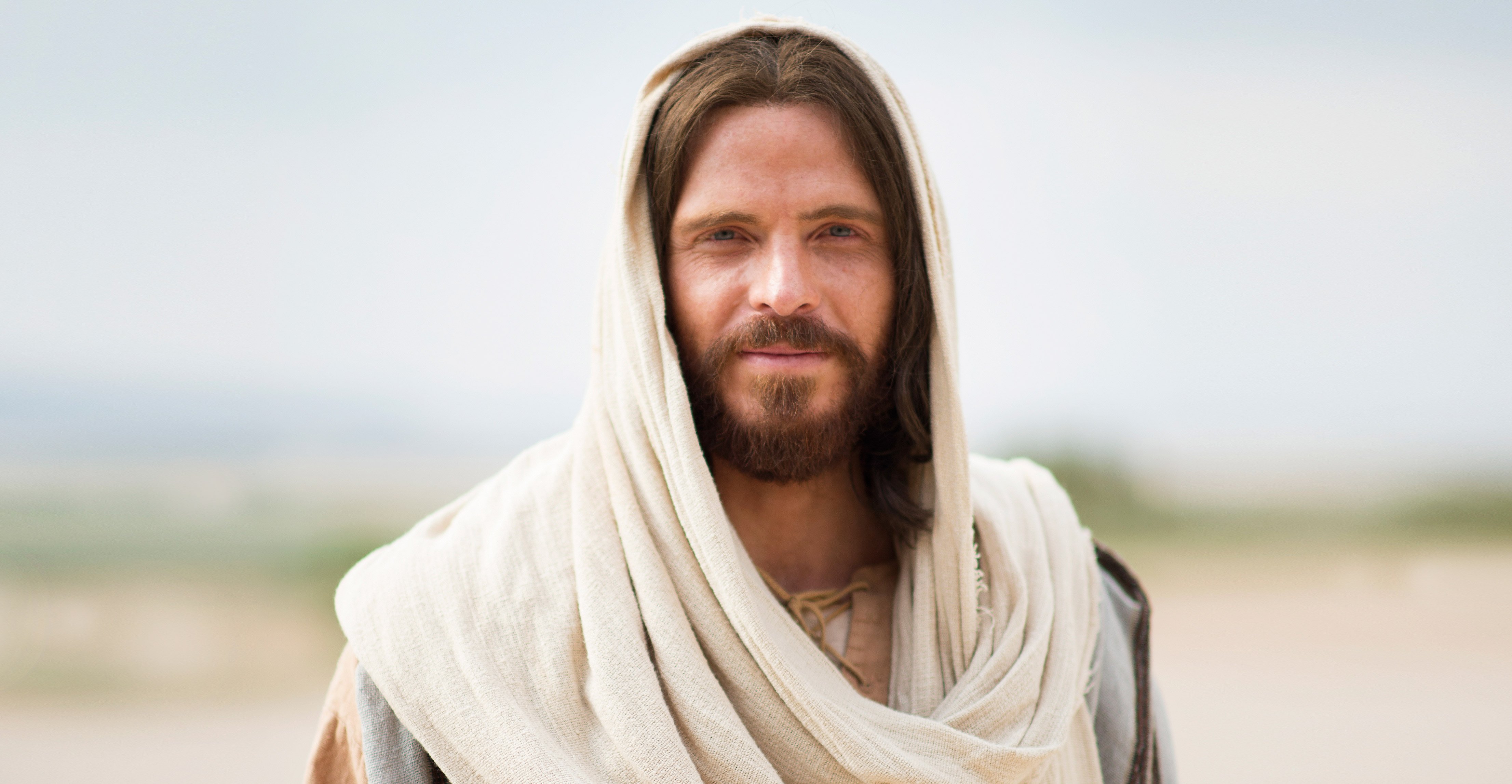