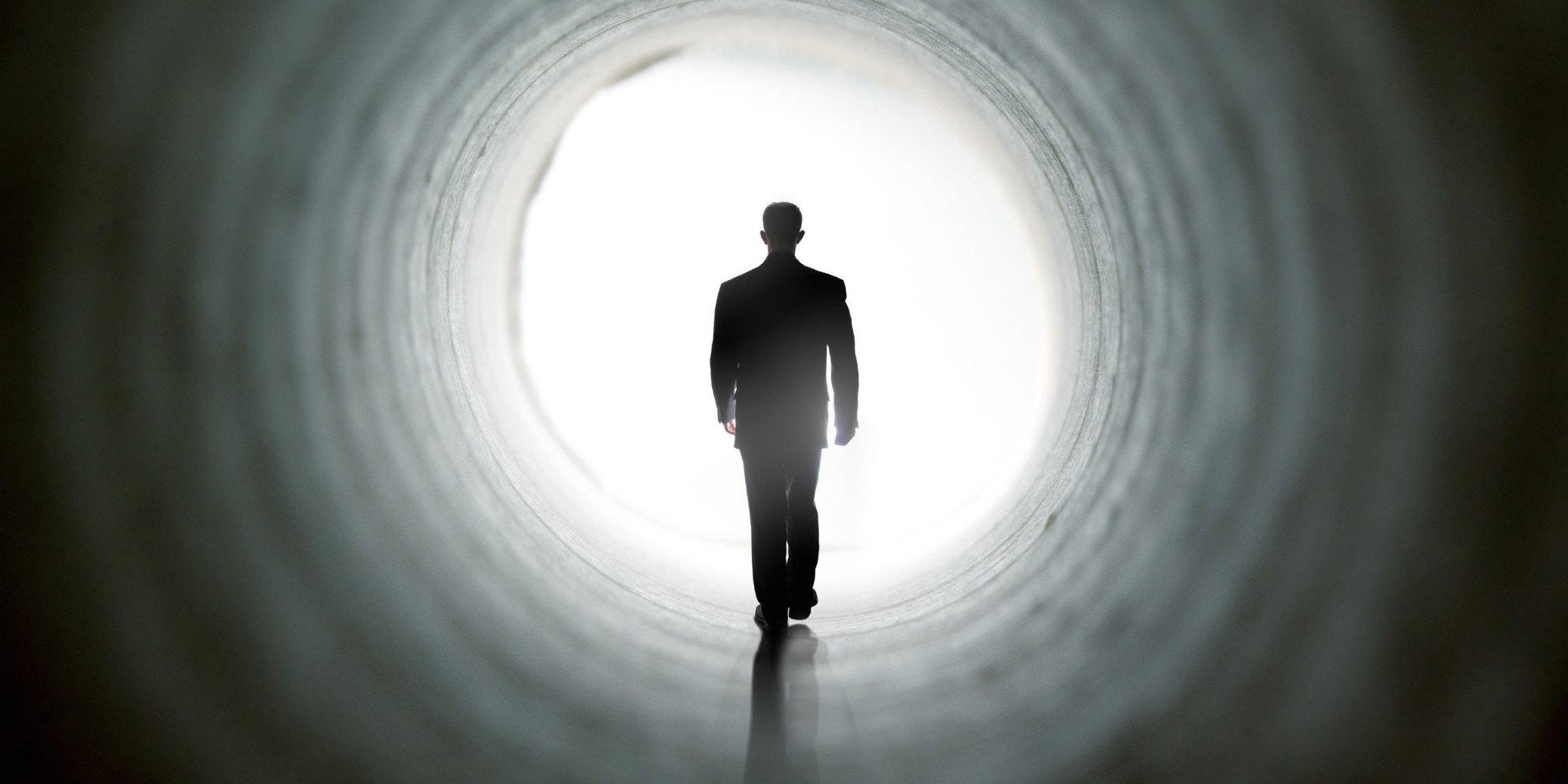 Do those who suddenly die realize heaven the same as those who die slowly? Will we remember our life, will our experiences be saved? What is the purpose of God incarnating? 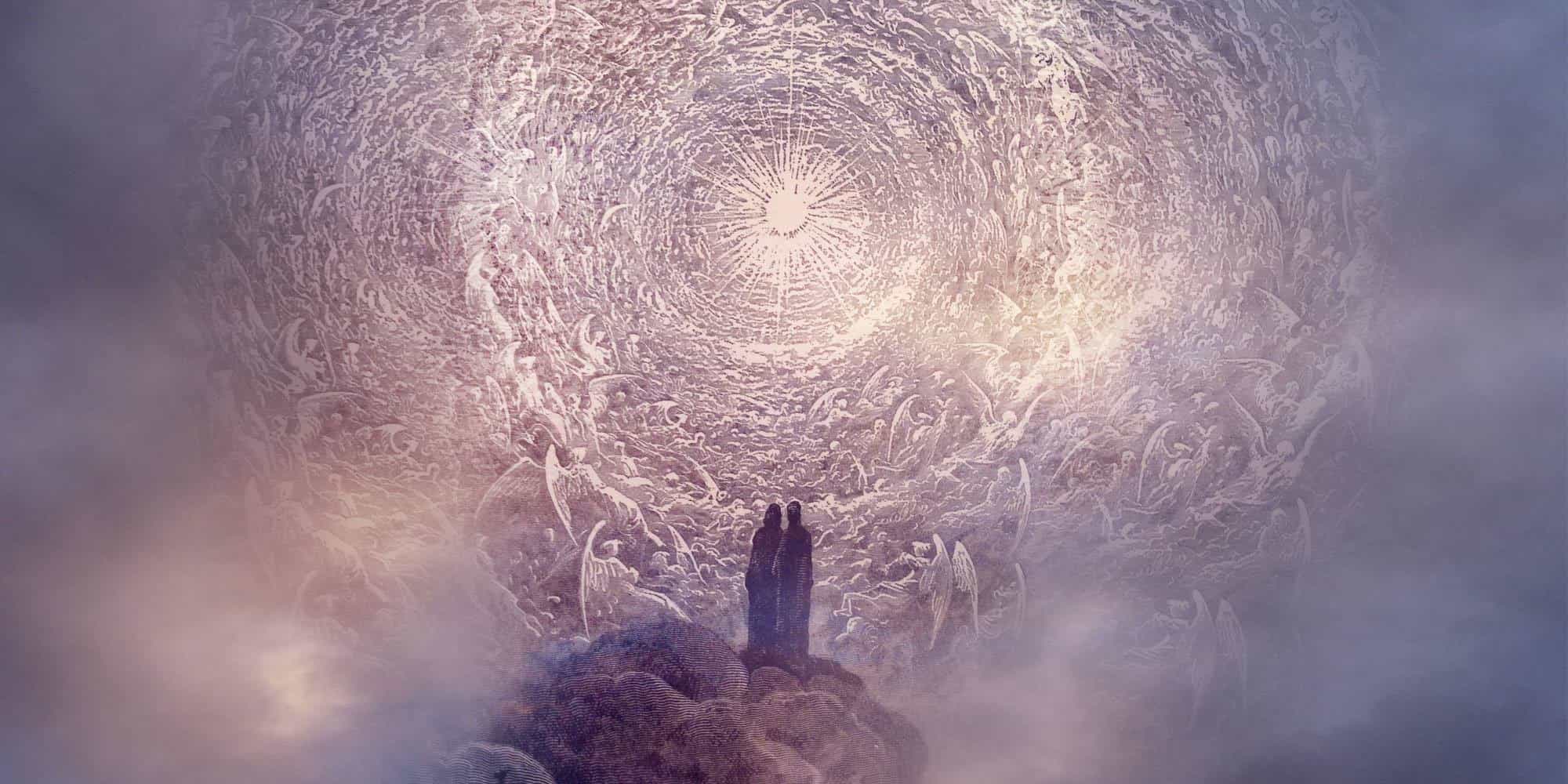 Many traditional theists think that only some people will be "saved," but I think that a mystical viewpoint might say otherwise, that all are ultimately saved, even though all egos are damned. 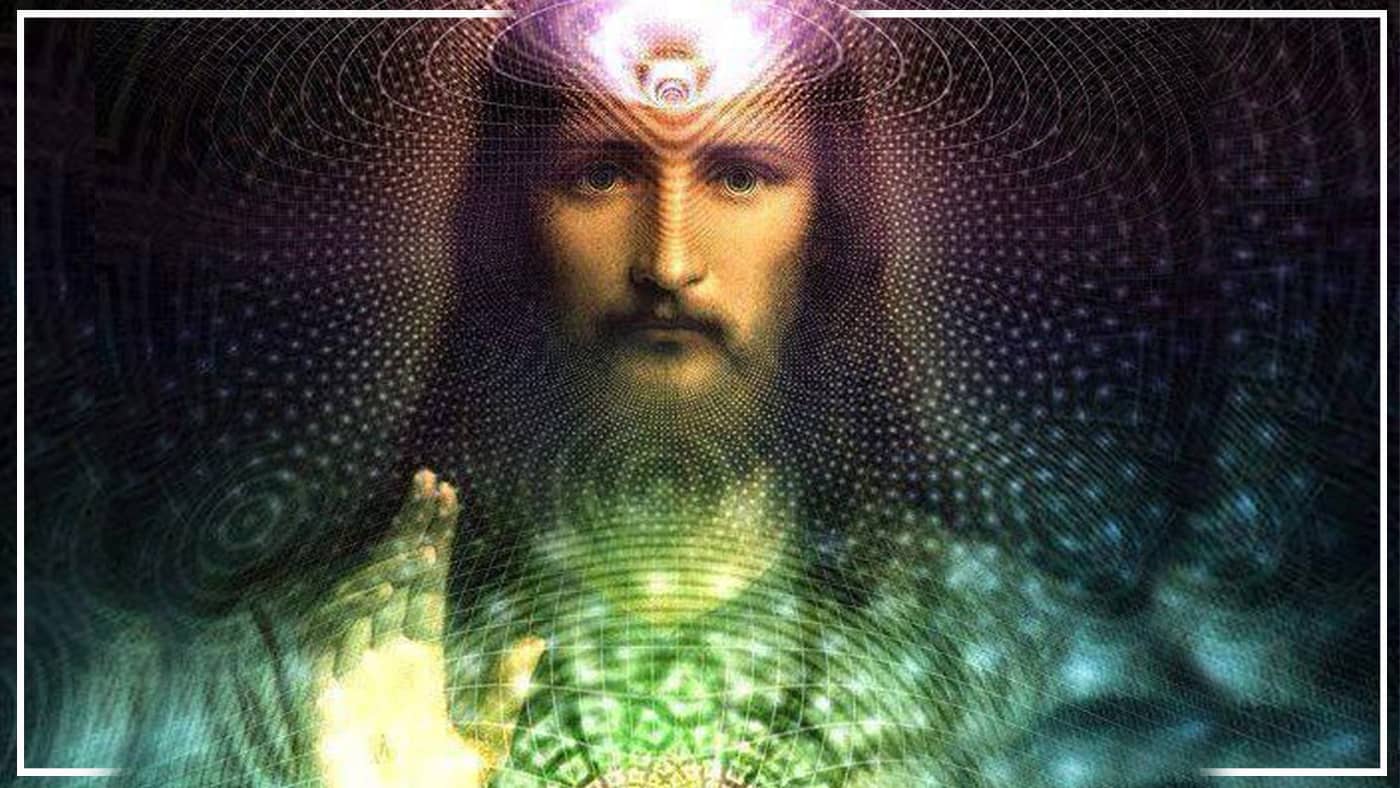 Christ consciousness is a term that is often seen as New Age woo-woo, but it has deep and genuine mystical roots, and I think it is the future of Christianity. 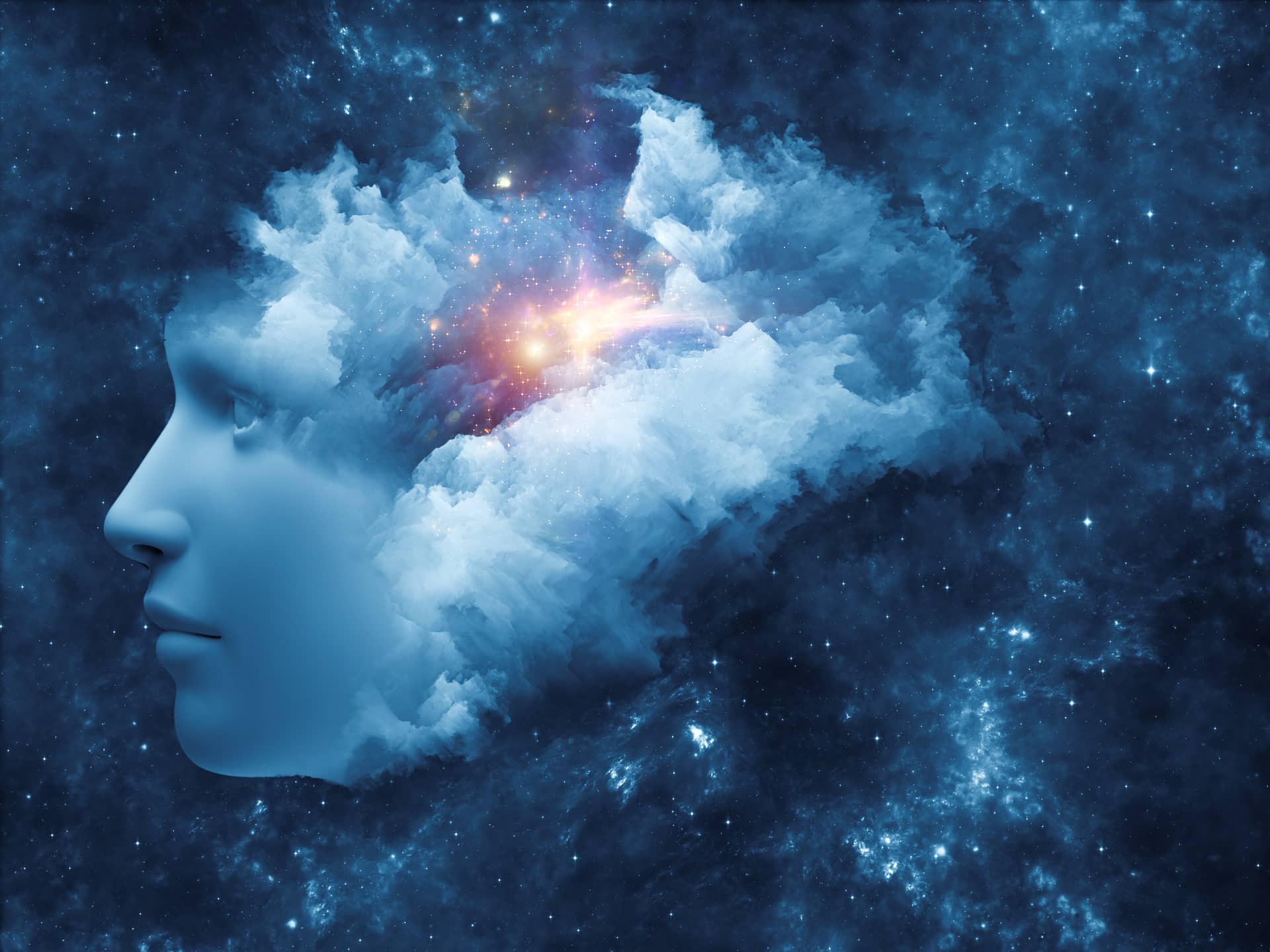 In the debate between science (or materialism) and spirituality, there are few who embrace both sides of the coin, who can see that they are One. 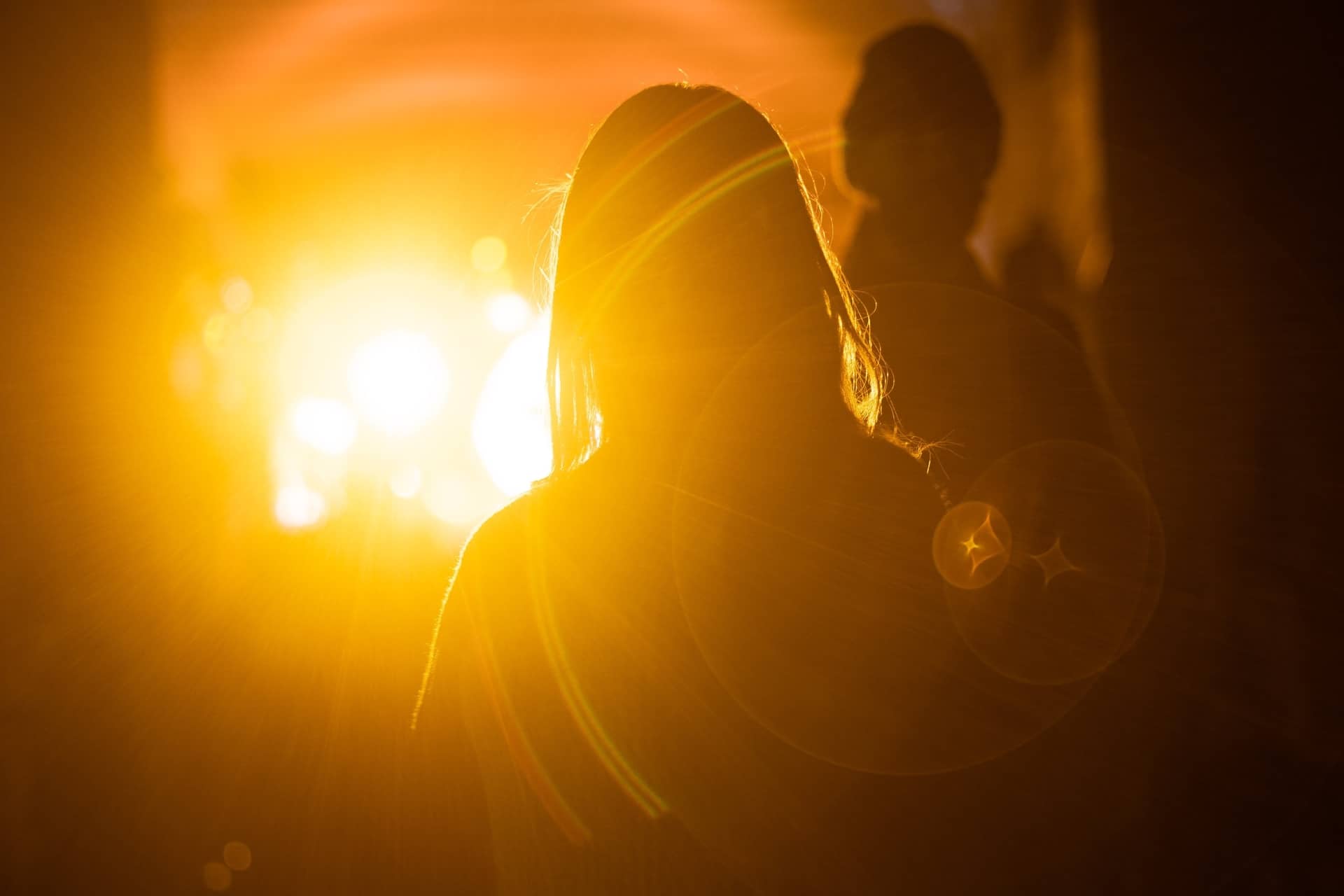 A "First Vision" experience of a woman on the occasion of her father's death. 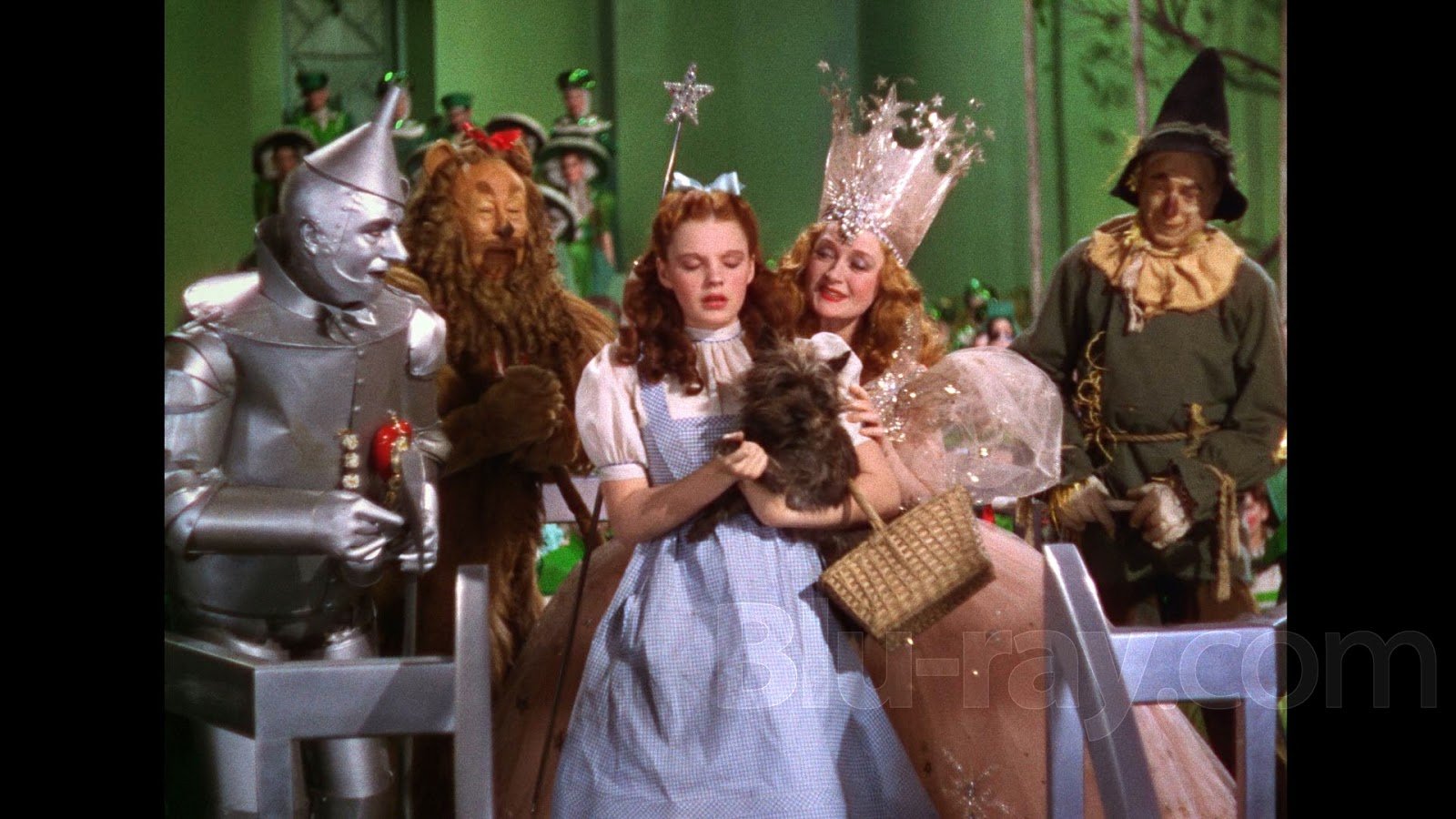 Have you ever considered that The Wizard of Oz is an excellent example of the Hero's Journey, of the monomyth, of the mystical experience of our journey back Home? 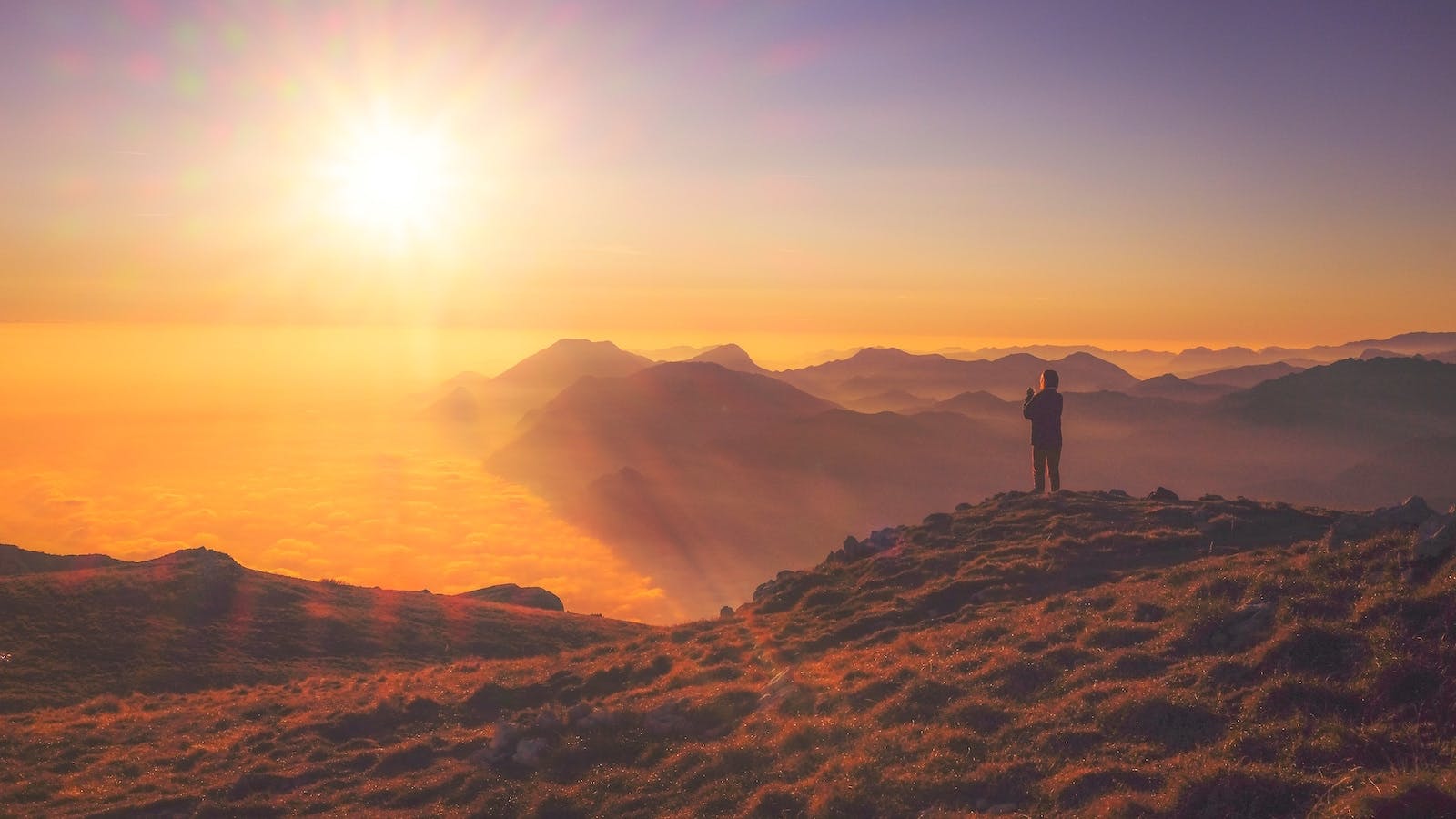 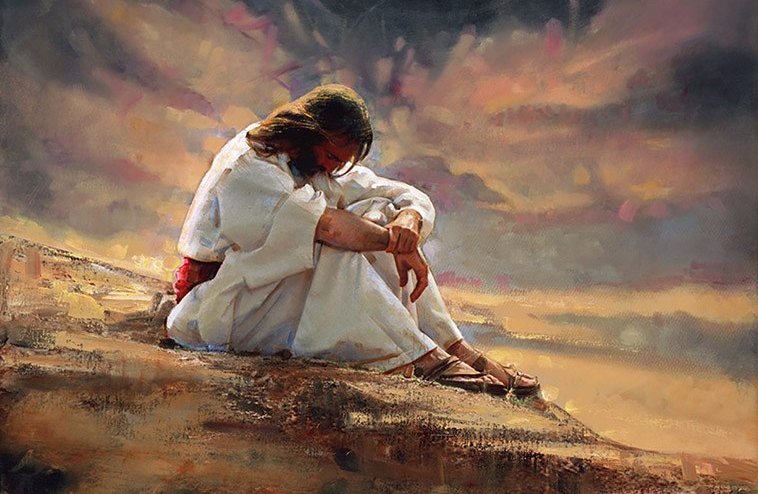 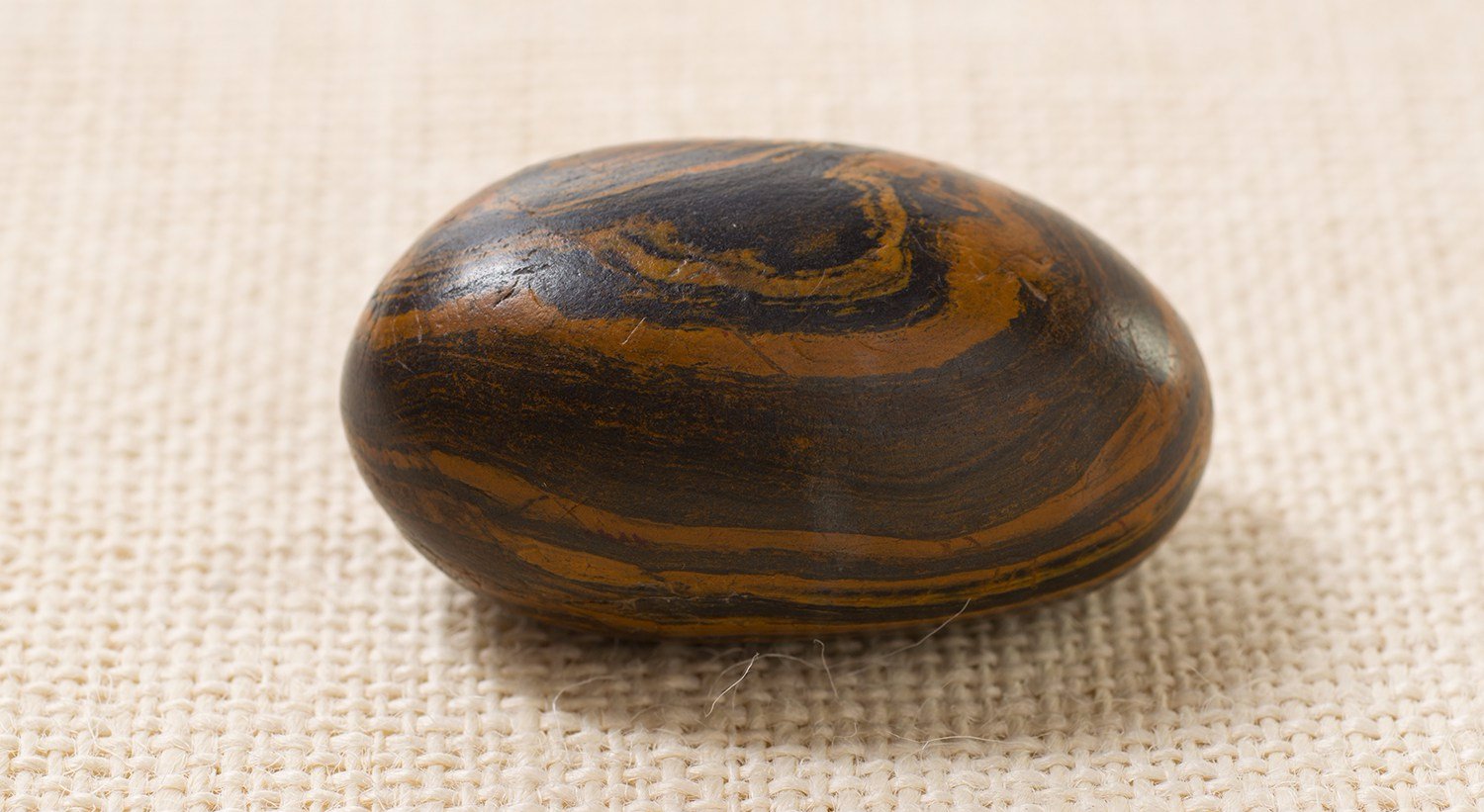 I believe that meditation and other related contemplative techniques, including the use of seer stones, can help us become aware of the Divine and enter God's Presence. This post introduces some concepts from psychology and neurobiology which might begin to help explain how this happens. 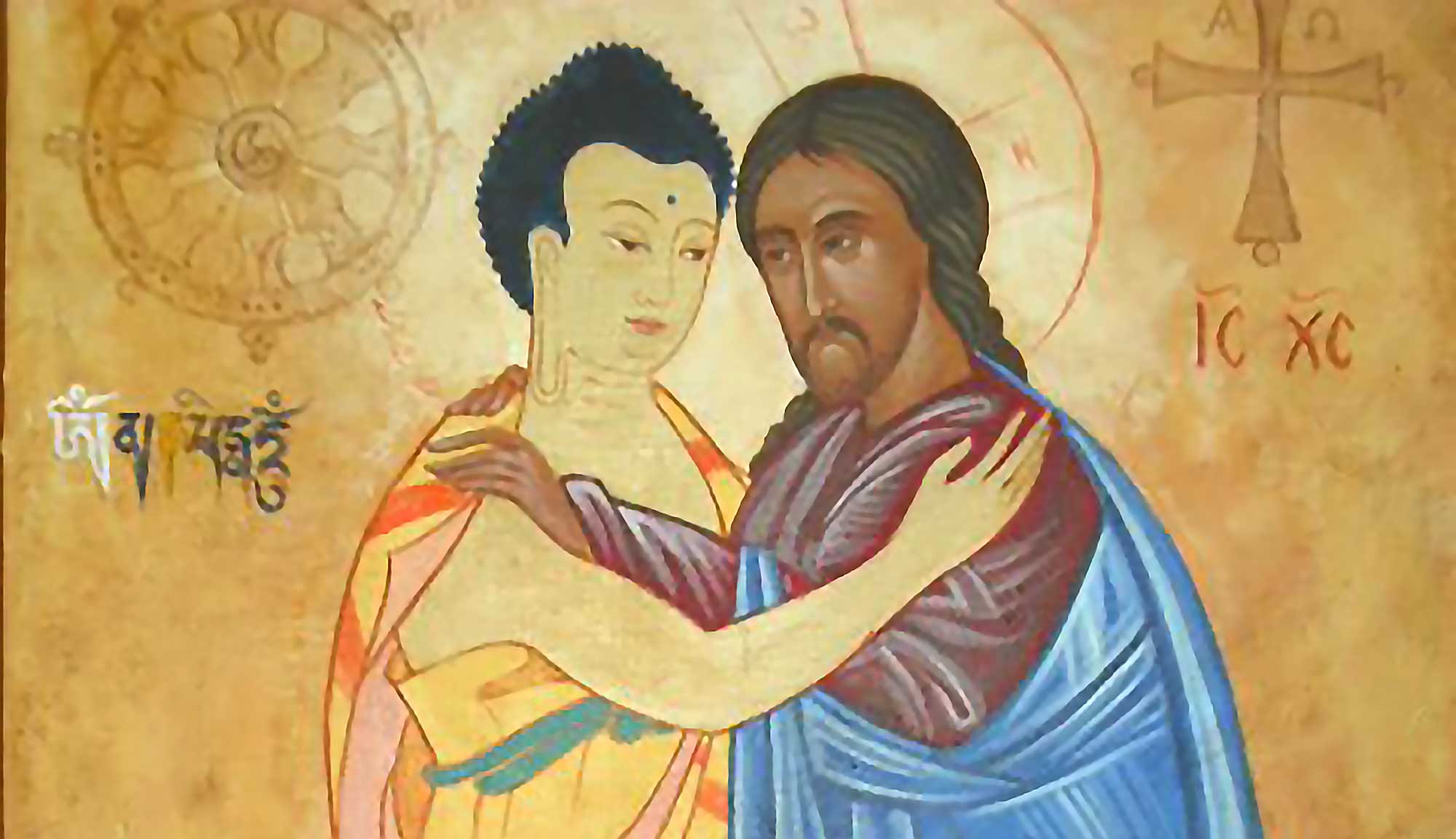